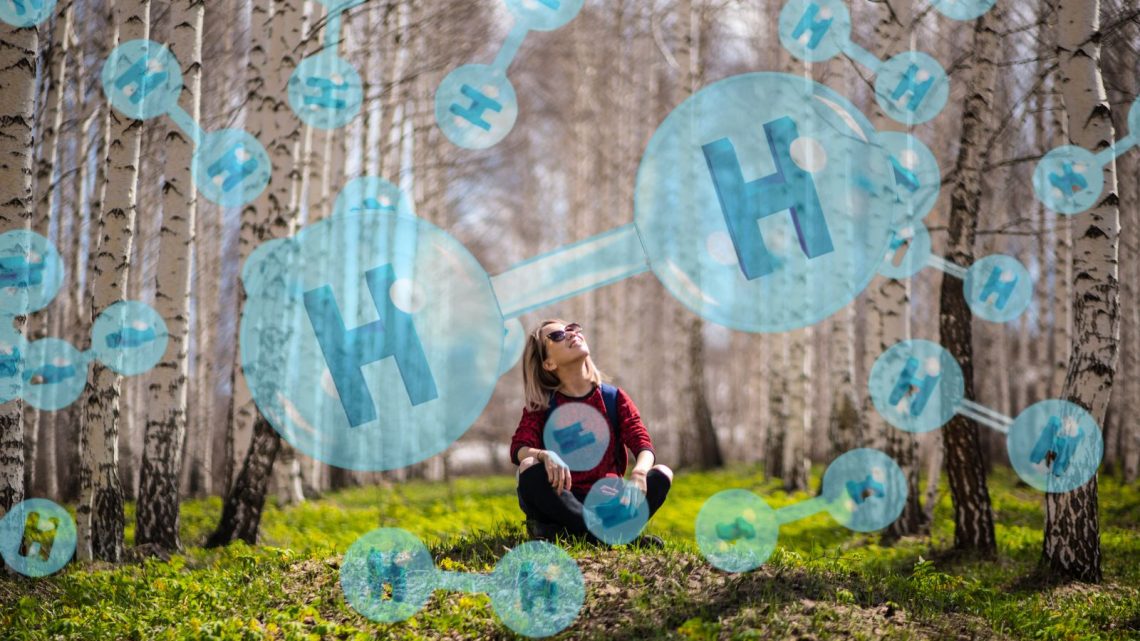 White hydrogen is the name given to H2 that occurs naturally in the air.  Since it is the most abundant element in the Universe, it seems logical that we should simply be able to capture it from the atmosphere to use it as a carbon-free fuel.  That said, it isn’t as easy as it sounds. 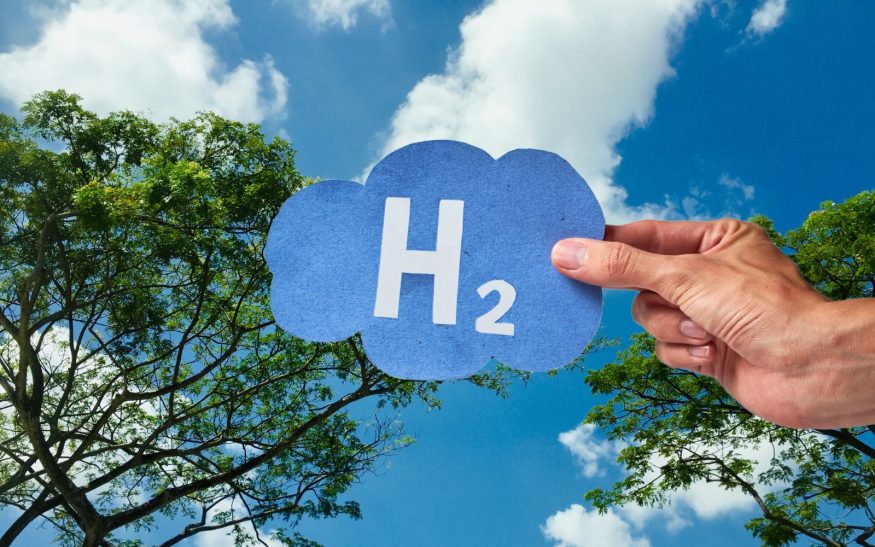 That said, just because most research is focused on methods other than pulling H2 from the atmosphere, this doesn’t mean that it isn’t being researched at all. In fact, scientists recently published a paper in the Nature Communications journal in which they described a process that can produce H2 out of the humidity in the air.

The authors of the paper stated that their method has been successful in electrolyzing the water in the air’s humidity when it has been as low as 4 percent.

Indeed, this doesn’t capture free-floating white hydrogen out of the air, but it does make it possible to split the H2 out of the air’s humidity, even in areas where the air is quite dry.