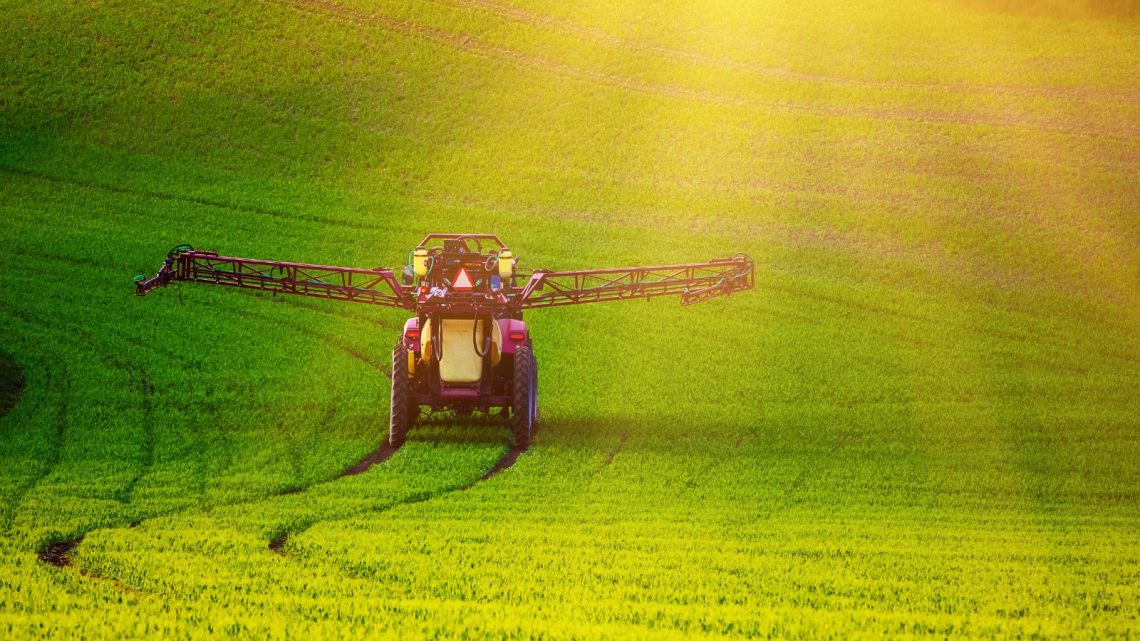 Though an imminent change is unlikely, many wonder if a transition to H2 isn’t long off in farming.

The farming industry as a whole is facing considerable pressure to reduce its carbon emissions, and hydrogen fuel has been making its way into the spotlight as a promising solution.

Many experts believe that H2 will be key to the farming industry’s ability to reach net zero targets.

Though lunar habitats and orbiting space stations are hardly the same as a farm field, the principles of powering heavy equipment are the same. Koncherry sees the promise of H2 for replacing combustion engines and slashing CO2 emissions, without also having to overcome the challenges associated with powering heavy vehicles and machinery with electric batteries.

Koncherry views the farming industry as an ideal opportunity to pilot technologies he intends to use in projects headed for space. He pointed out that hydrogen is among the most abundant chemical elements in the universe and comprises about 75 percent of the universe’s mass. 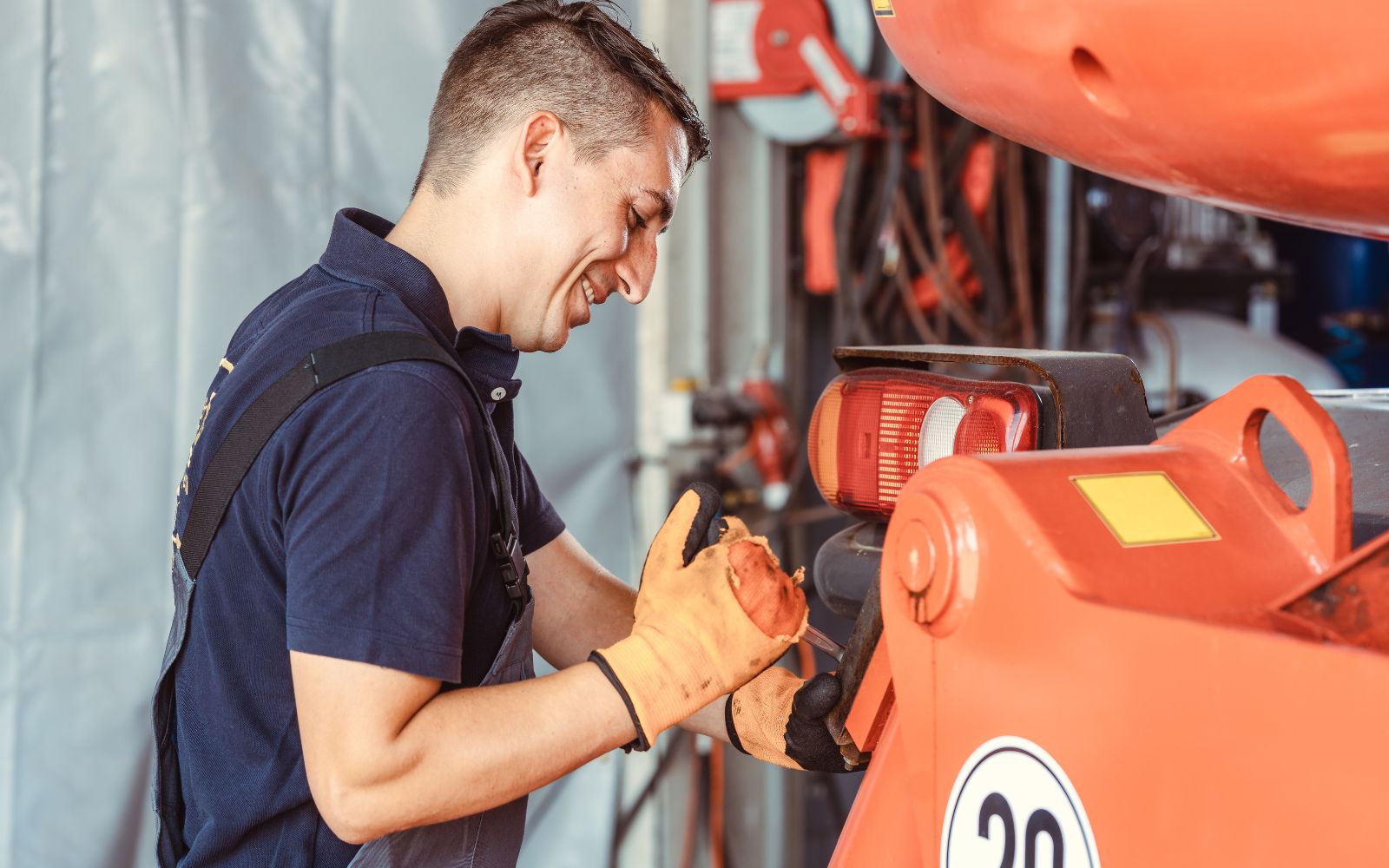 Among the primary challenges of transitioning to hydrogen fuel will be retrofitting equipment and sourcing H2.

As H2 has yet to be a mainstream source of energy in vehicles, sourcing and containing it remains a barrier to its widespread adoption in many industries, including farming.

The technology to operate H2-powered machinery and vehicles already exists. The key now is the development of systems for retrofitting farm machinery such as tractors, implementing infrastructure to distribute and store H2, and keeping its price down.

“There are tractor manufacturers I’ve spoken to that tried hydrogen maybe 10 years ago, and the problem was not to do with making the tractor, or even the associated prices for farmers,” said Koncherry while describing challenges to adopting H2 in the farming industry. “The issue was about how the farmer can source the hydrogen to fuel the machine, and this is still the problem that we need to solve today.”

Why isn’t white hydrogen from the air collected for fuel?