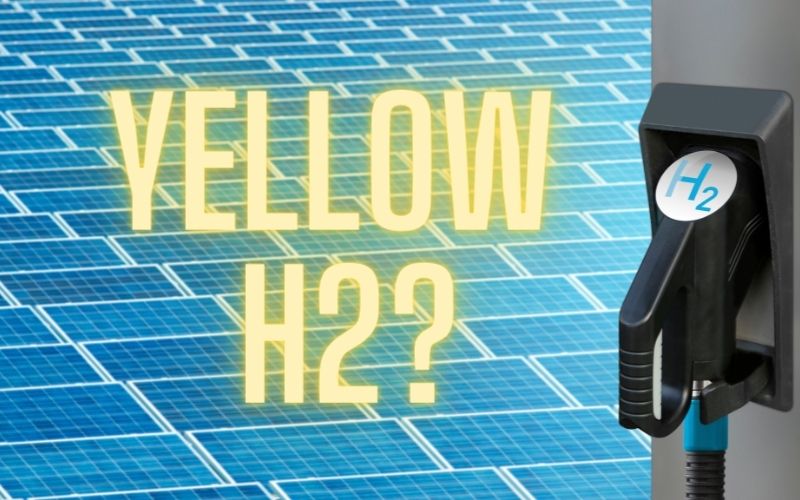 As H2 gains focus worldwide as countries aim to decarbonize, different forms are standing out.

Yellow hydrogen is somewhat of a new designation among different forms of H2, even though the method it uses to produce the clean fuel isn’t anything new.

This form of H2 has previously been lumped into the renewable green designation.

Yellow hydrogen is essentially a form of green hydrogen.  Green refers to the types of production that are powered by renewable energy in order to avoid greenhouse gas emissions. Renewable forms of energy include wind and solar, for instance.  It is from precisely that breakdown that this newer designation has sprung.

As the name suggests, it is a type of H2 that is made through electrolysis that is powered by solar energy.  While it remains a form of green, since it is powered by renewable energy, it is a more specific designation to clarify precisely what form of renewable electricity is used to power the process.

Click to learn more about many of the other different hydrogen colors and what their production means to their carbon emissions. 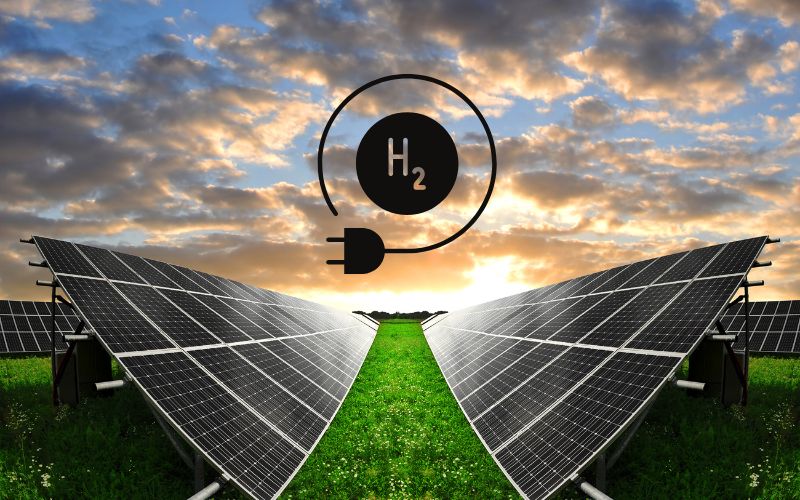 Renewably produced H2 isn’t the only form of the fuel that doesn’t produce greenhouse gas emissions. Red hydrogen, for instance, is made using nuclear power. That said, even though the production process doesn’t result in carbon emissions, it does still create nuclear waste, which isn’t always considered ideal.

Yellow hydrogen uses solar panels to collect energy from the sun and convert it into electricity. That electricity is then used to power the electrolyzers that split water molecules into hydrogen and oxygen.  The renewable power allows this process to occur without greenhouse gas emissions.

The resulting H2 is also used without producing greenhouse gas emissions, meaning that it is often viewed as one of the cleanest alternatives to using fossil fuels.

Among the primary challenges associated with yellow hydrogen include the cost of production when compared to the cost of the fossil fuel it would replace, as well as determining what to do with solar panels when they reach the end of their lifecycles. This involves determining how long does a solar panel last and how to recycle them when the time comes, so they don’t end up another problem for landfills.