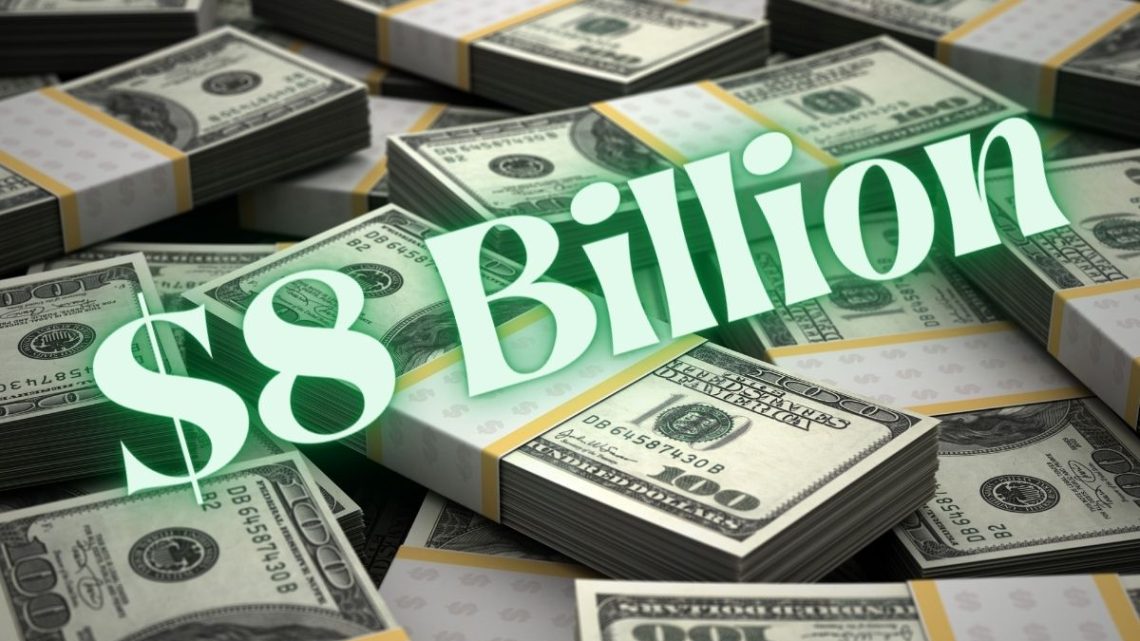 Another Indian company has joined the rising number banking on the future of green H2.

ReNew Power has announced that it has inked a preliminary agreement to work with the Egyptian government on a new renewable hydrogen plant in that African country. It will involve an investment as high as $8 billion for the production of the zero-carbon emission fuel.

The company is seeking to produce 220,000 tons of clean H2 per year in Egypt.

According to a texted statement by ReNew Chair Sumant Sinha, the goal is to achieve the production of 220,000 tons of renewable hydrogen in coming years.

The Indian company’s strategy also involves constructing the facility in the Suez Canal Economic Zone, according to a Facebook post made by the Egyptian embassy in New Delhi.

Green H2 is becoming a top energy focus for companies in India seeking to ride the growing clean energy wave in that country. In this particular effort, ReNew Power is targeting heavy industries that will be challenging but vital to decarbonize. Establishing their position early could potentially offer them a leadership spot with a strong foundation when compared to companies that wait to invest in this fuel that is expected to play a critical role in decarbonization worldwide. 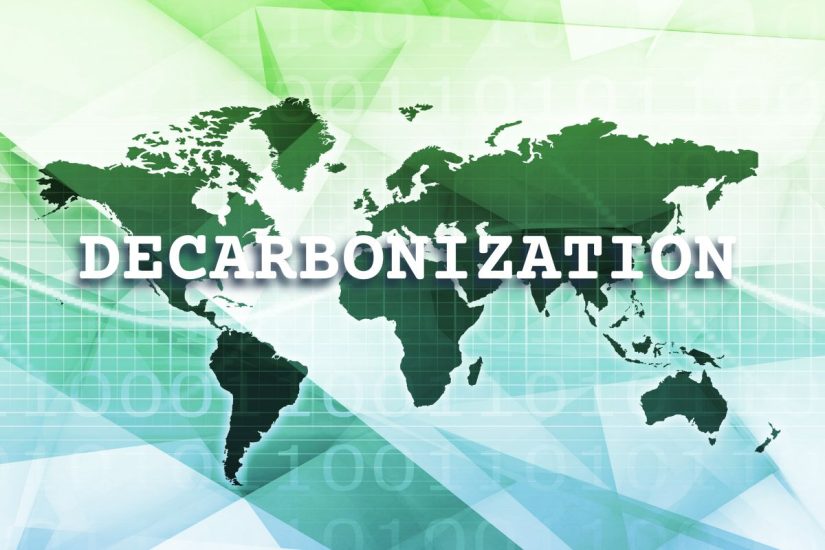 Prime Minister Narendra Modi has been vocal about the country’s determination to become a hydrogen leader and to reduce – and eventually eliminate – their dependency on imported fossil fuels. Two of the richest people in India, Gautam Adani and Mukesh Ambani, have joined state energy giants with investments through their own conglomerates focused on the green H2 value chain.

ReNew is seeking to join India in its ambitious effort to become a global leader in renewable hydrogen.

“Green Hydrogen is critical for decarbonising industries in the fight against climate change and we intend to be a global leader in this sector,” said a statement from Sinha.

At the start of the year, Reliance Industries also announced that it would be investing heavily into clean energy. In January, it committed $75 billion into green energy that would include an undisclosed investment specifically aimed at clean H2 projects. Shortly before that, in November 2021, Adani Group had already stated that by 2030 it intended to spend $70 billion on the infrastructure required for renewable hydrogen and other forms of green energy.