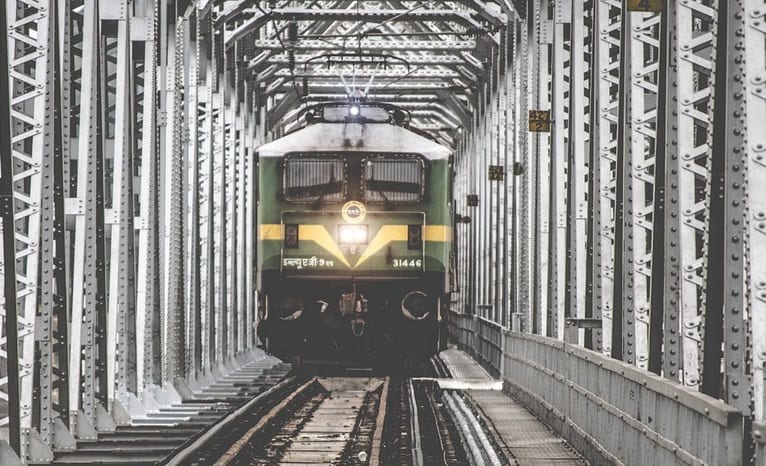 Electric trains in the Netherlands are tapping into wind energy

All of the electric trains in the Netherlands are now powered by wind energy, according to the country’s railway operator, NS. The country’s electric trains transport approximately 600,000 passengers on a daily basis. Dutch wind farms have made this transportation carbon neutral, thereby making the public transportation space somewhat more environmentally friendly. The Netherlands has been focusing quite heavily on wind energy in recent years in an effort to distance itself from fossil-fuels and become more energy independent.

In the Netherlands, electric trains are now powered by approximately 1.2 billion kilowatt-hours of wind energy, which is provided through energy supplier Eneco. Now, a very small number of trains in the country are still powered by diesel, but this number is dropping quickly as the Netherlands works to make public transit more environmentally friendly. Plans to use wind energy to power the country’s railway system were first introduced in 2015, with both Eneco and NS citing emissions reduction as the major reason to do so.

Eneco notes that the electricity being used to power the trains comes from newly constructed wind farms in the Netherlands, Scandinavia, and Belgium. These wind farms have been connected to one another in order to provide electricity more efficiently. Eneco suggests that by tapping into domestic and foreign sources of wind energy ensures that electrical power will always be available. This is because different wind farms operate at different times and with different wind currents.

There are approximately 2,200 wind turbines in operation throughout the Netherlands. These turbines generate enough electricity to power 2.4 million average homes. The Dutch government has plans to increase the amount of electricity generated from renewable sources to 16% by 2023. The Netherlands is also home to a massive offshore wind energy system called Gemini, which has a maximum capacity of 600 megawatts.