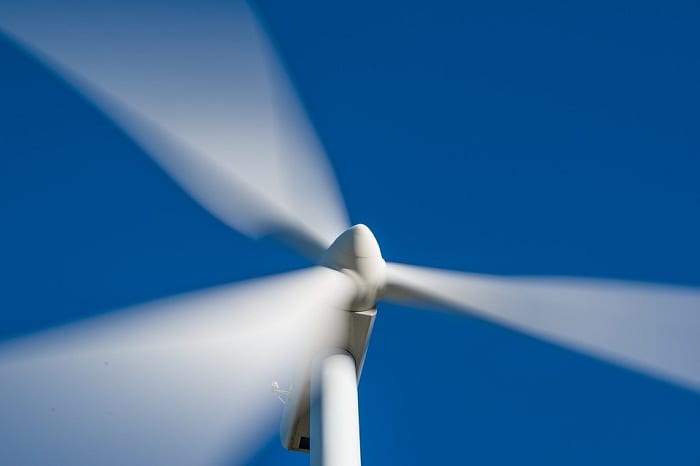 Scotland’s wind energy systems have reached a major milestone recently. The country has been investing heavily in the development of new wind farms for some time in an effort to distance itself from fossil-fuels and become more energy independent. Recent political tensions have encouraged a further focus on clean energy, but the Scottish government is also interested in reducing the emissions the country is responsible for and to help the country become more environmentally friendly.

According to the National grid, the total amount of wind energy produced on Christmas Eve by Scottish wind farms was more than 74,000 mgegawatt-hours. This is enough to provide energy to approximately 6.09 million average homes. The National Grid notes that energy consumption actually fell on Christmas Day, which allowed wind farms to provide 153% of Scotland’s electricity needs during that day. Wind energy was actually able to reach a new record, providing more electricity than Scotland used between December 23 and December 26.

Scotland continues to take the lead on wind energy

Scotland has established itself as a leader in the wind energy space. The country is home to some of the most ambitious offshore wind projects in the world and is quickly becoming the primary wind energy provider to the rest of the United Kingdom. Because Scotland generated more wind energy than it could use, this electrical power was funneled into the National Grid and sold to residents throughout the rest of the UK.

Wind power is losing government support, but this may not be a problem

Wind energy will likely continue to grow throughout the United Kingdom, last year the UK government announced that it would cut subsidies supporting this form of clean energy. Despite this decline in support, the economic prospects of new wind projects may encourage investors from the private sector to commit funds to new projects. The cost of wind power is falling quickly, which may mean that the wind sector is no longer reliant on government subsidies in order to continue thriving.