Breakthrough in energy storage made at the University of Florida 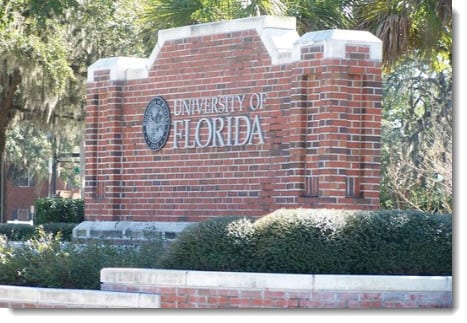 Energy storage is a problem. This problem becomes more pronounced when renewable energy is factored into the equation. Conventional storage methods are designed for traditional forms of energy production that are largely based on the use of fossil-fuels. Unfortunately, many of the storage technologies that are still used today were developed decades ago, making them outdated and inefficient by today’s standards. When it comes to renewable energy, efficient and effective storage is even more of a problematic issue, as most storage technologies are designed for traditional energy systems and do not work well with the way clean energy systems produce electricity.

A team of scientist from the University of Florida have made a breakthrough that may help solve some of the problems of energy storage. The team has developed electrical cables that are augmented with nanotechnology, giving these cables the ability to transmit and store electricity in a single, lightweight copper wire. The team used the copper wire as a base, then allowed a layer of “nanowhiskers” to grow on the wire’s surface. These whiskers were coated with an alloy that created an electrode. Another electrode was created by adding a thin plastic covering to the whiskers, wrapping them around a thin sheet of metal.

Cable acts as a sort of supercapacitor

Effectively, the team created a small supercapacitor outside of the copper wire. Supercapacitors are capable of storing powerful energy currents, like those needed to start a conventional vehicle or power heavy-construction equipment. As such, researchers believe that their innovative energy cable could have some application in transportation, but it can also be used for various purposes involving the transmission and storage of electrical power.

While the electrical cable may be a breakthrough, it could be years before it is used in any significant way. The cable itself exists as a sort of proof of concept and currently has no practical applications because of its small size and limited capabilities. Over the coming years, scientists will continue to experiment with the cable, making use of more advanced technologies to make further breakthroughs in the realm of energy storage.