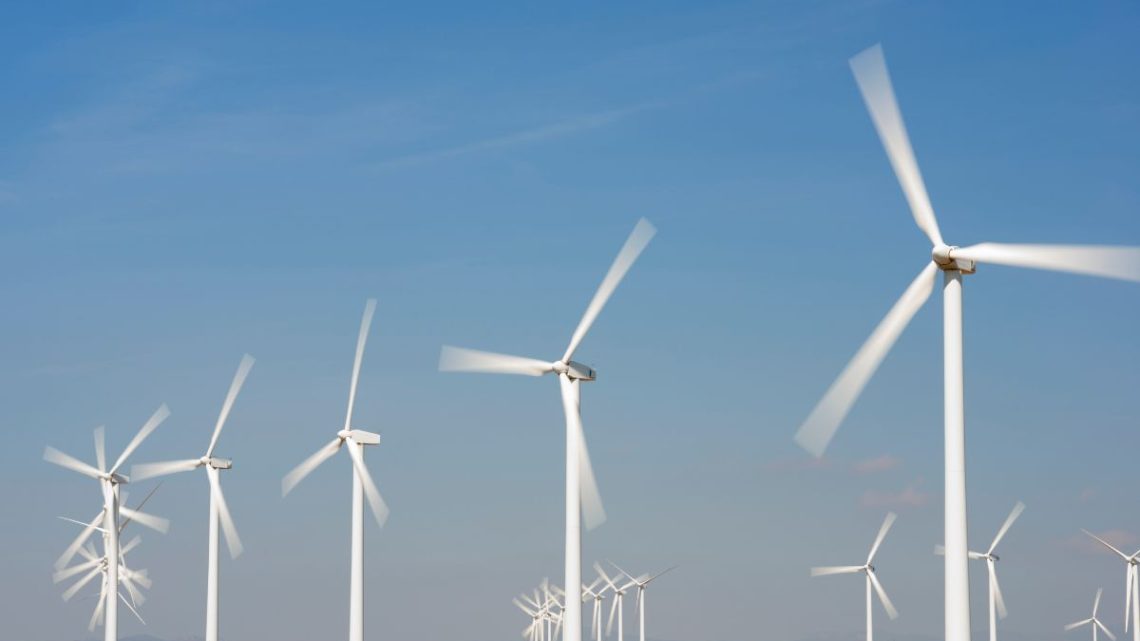 Engineers are employing the NVIDIA Omniverse 3D simulation platform as a component of an overall proof of concept effort for using wind energy to power the production of green hydrogen as an energy that can be used for a spectrum of applications worldwide.

The pilot project will use renewable power to generate low-emission fuel for the Ørsted’s UK refinery.

The pilot project has been nicknamed Gigastack and is led by a consortium that includes Ørsted, a renewable energy company from Denmark, and Phillips 66. They will work to create low-emission fuel for Ørsted’s Humber refinery in the United Kingdom. 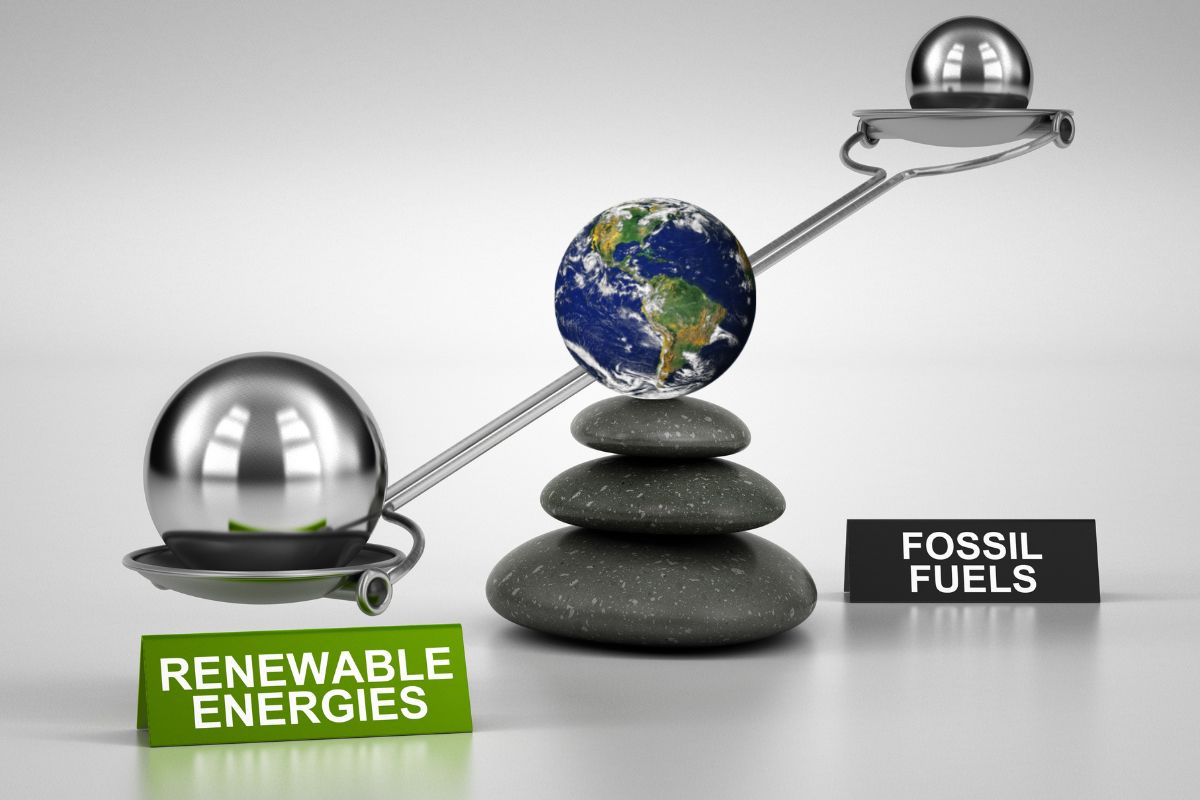 Hydrogen is meant to play a central role in the world’s transition away from fossil fuels over the short- and mid-term. The market for hydrogen fuel is expected to experience a 45 times growth rate by 2030, when it will be worth $90 billion, from its current value at $1.8 billion.

The Gigastack project is intended to place the spotlight on how green energy can be worked into complex industrial energy infrastructures on a tremendous scale while speeding forward toward net-zero emissions.

In order to arrive at that target, NVIDIA global head of business development for energy surface Ahsan Yousufzai explained that new forms of collaboration like this one will be necessary. This was discussed during a conversation about the project at a NVIDIA GTC on-demand panel.

“To meet global sustainability targets, the entire energy ecosystem needs to work together,” said Yousufzai. “For that, technologies like AI and digital twins will play a major role.”

The system is currently in its planning stages. It will be powered by the massive Ørsted 1,218-megawatt offshore wind energy farm. The Hornsea turbine farm has been the largest in the world since it was completed in January 2021. Hornsea will be linked to the Gigastack electrolyzer facility belonging to ITM Power, which will electrolyze water into renewable hydrogen. From there, the Phillips 66 Humber refinery will use the H2 to decarbonize one of the largest industrial facilities in the United Kingdom.