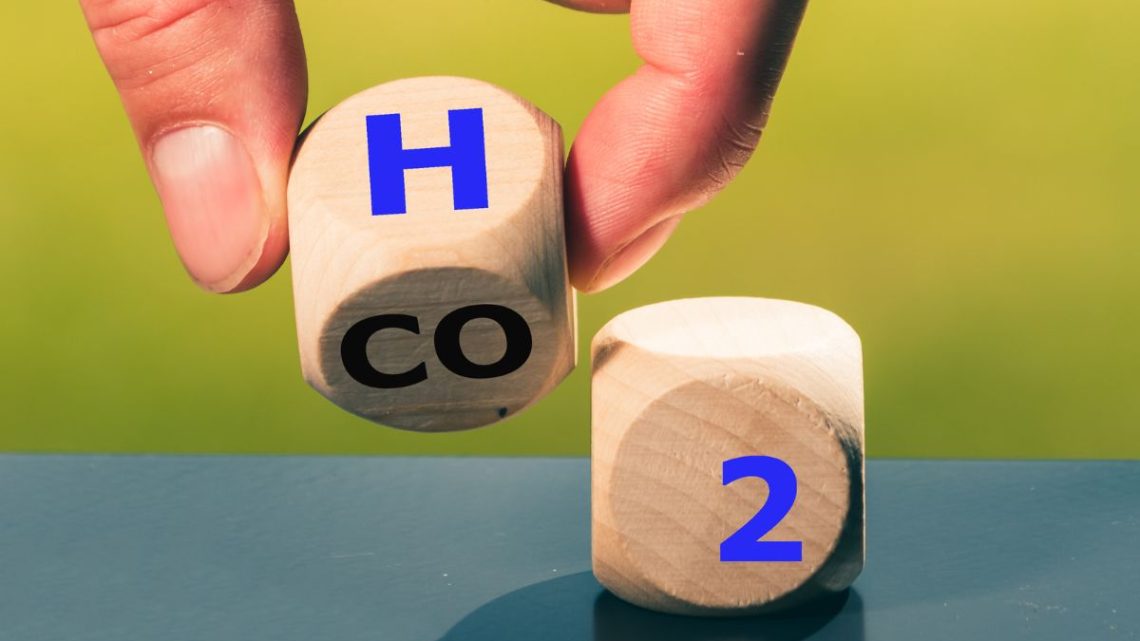 The companies have signed an MoU for developing long-term low-carbon H2 supply.

bp and thyssenkrup Steel have announced the signing of a memorandum of understanding (MoU) between them for the production of low-carbon and green hydrogen powered steel production.

The companies will work for will examine both blue and renewable H2 uses as well as solar and wind energy.

Together, bp and thyssenkrup will work on different blue and green hydrogen powered steel production options. They will also develop various wind and solar energy generation options by way of a number of power purchase agreements.

thyssenkrupp Steel comprises 2.5 percent of Germany’s total carbon emissions, primarily from the company’s Duisburg site. That site is home to the primary emitters – the company’s blast furnaces – and where they operate.

The goal is to find a viable replacement for the coal-fired blast furnaces using direct reduction plants where low-carbon H2 is used to reduce the iron ore. In that way, thyssenkrupp plans to be able to achieve long-term climate-neutral steel production. 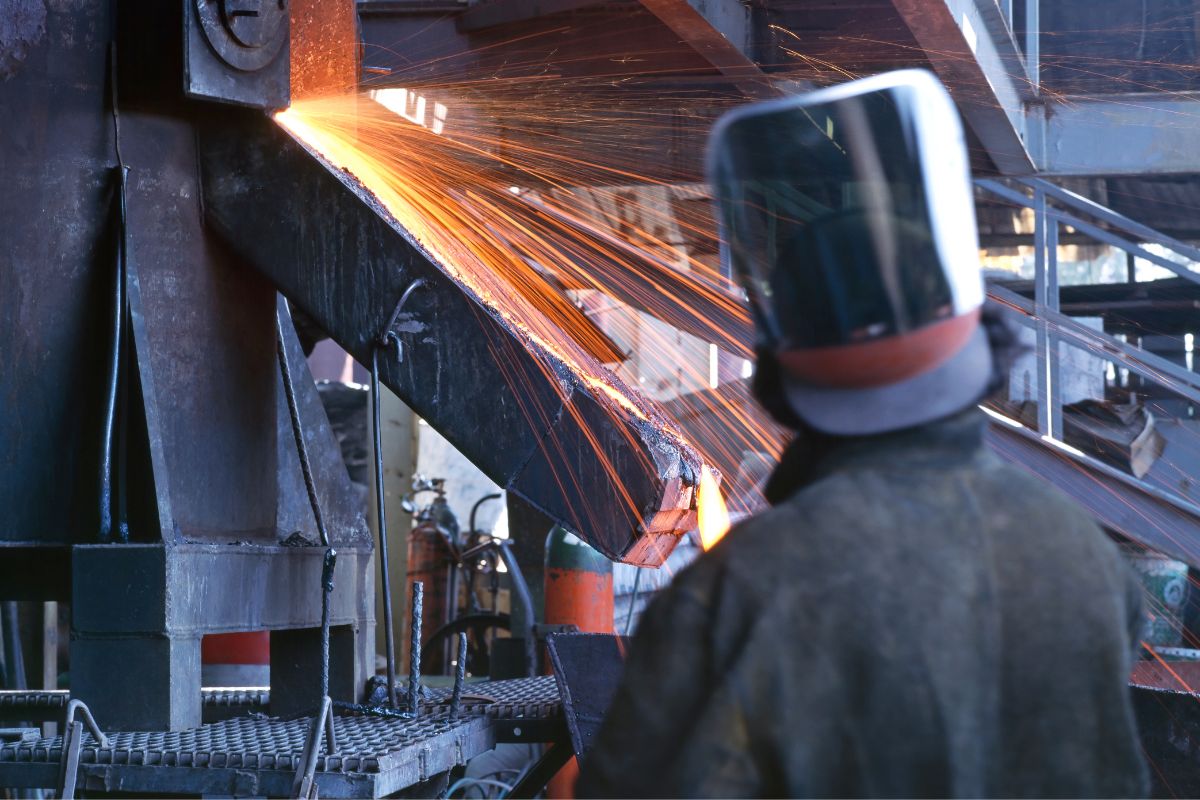 Executive vice president of regions, cities and solutions at bp William Lin explained that the energy and steel industries have been closely connected for a long time.

“We provide fuel and feedstock for steel production while our platforms, pipelines, and turbine towers are made from steel,” said Lin. “thyssenkrupp Steel has the ambition to make its steel production climate-neutral by 2045 and low carbon power and hydrogen will play a critical role in achieving that.”

As a component of bp’s strategy for offering a spectrum of corporate decarbonization solutions, it is already working on the development of an industry-scale project portfolio in Germany, as well as the UK, the Netherlands, Australia and Spain.

“With our aligned ambitions and complementary investments, thyssenkrupp Steel and bp can together help this hard-to-abate sector decarbonise faster,” added Lin.

“This will increasingly require the use of electricity from renewable sources,” stated Lin. “All this can only be achieved through a well-developed hydrogen infrastructure with a supra-regional pipeline network. The MoU is an important milestone for us to set the course with bp for a reliable supply of energy in the future.”

Worldwide, producing steel is responsible for between 8 and 11percent of global carbon emissions. That said, it remains critical for the construction industry, for manufacturing industrial machinery, and for the automotive industry, among other purposes. It is also central to a number of forms of decarbonization tech, including generators, wind turbines and smart power grids, for that matter.

By using green hydrogen powered steel production for the materials needed in wind turbines and other decarbonization equipment, even renewable energy will become greener.

At thyssenkrupp Steel’s current rate, eleven million tons of crude steel are produced every year. The goal of the MoU is to make 400,000 tons of that production CO2-reduced by 2025.

bp aims to work toward renewable H2 production at its Lingen refinery in Germany, as well as the one in Castellon, Spain, and one in Rotterdam in the Netherlands. It is participating in the development of both blue H2 and green hydrogen steel production projects worldwide, including in the United Kingdom and Australia.

Blue H2 is the initial goal because to be able to roll out green hydrogen powered steel production at an industrial scale will require a broad expansion of available renewable energy.