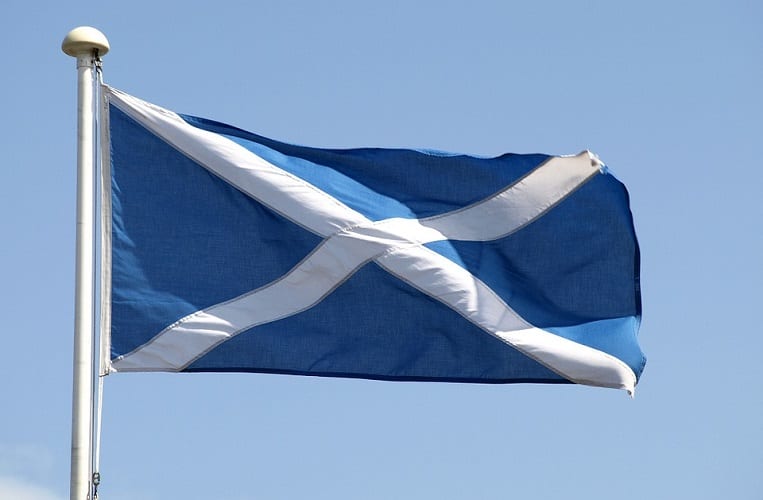 More progress has been made in Scotland’s continuing efforts to expand its use of wind energy. WWF Scotland and WeatherEnergy have released new information showing that wind generation in Scotland increased by a significant margin in February. The growth of wind capacity has outpaced what was recorded during the same period in 2016. The Scottish government has been showing significant support for wind energy in recent years, investing heavily in new projects that will allow Scotland to become more environmentally friendly.

According to the information from WeatherEnergy and WWF Scotland, Scottish wind farms generated some 1,331,420 megawatt-hours of electricity in February of this year. This is enough to provide energy to approximately 3.9 million average homes. WeatherEnergy notes that wind power generated enough electricity to power 162% of Scotland’s households. Wind energy generation grew by 43% in February of this year compared to what was reported during the same month last year.

Wind energy is beginning to place a major role in Scotland’s power portfolio. Wind power accounted for approximately 67% of Scotland’s electricity needs in February, with total energy consumption reaching 1,984,765 megawatt-hours. One of the reasons that wind energy experienced significant growth this year is due to the stronger wind currents that have come to Scotland. As wind currents in the region increase, Scotland’s wind farms are able to generate more electricity.

Scotland has established itself as a very attractive market for wind energy. The Scottish government has invested heavily in developing new wind projects, particularly those that can be built off the coast. Offshore wind projects are likely to become more popular in Scotland, as these energy systems have the potential to generate more electricity, further increasing Scotland’s wind energy capacity. As wind capacity grows, Scotland will become less reliant on fossil-fuels and supply the United Kingdom energy grid with much more clean power.