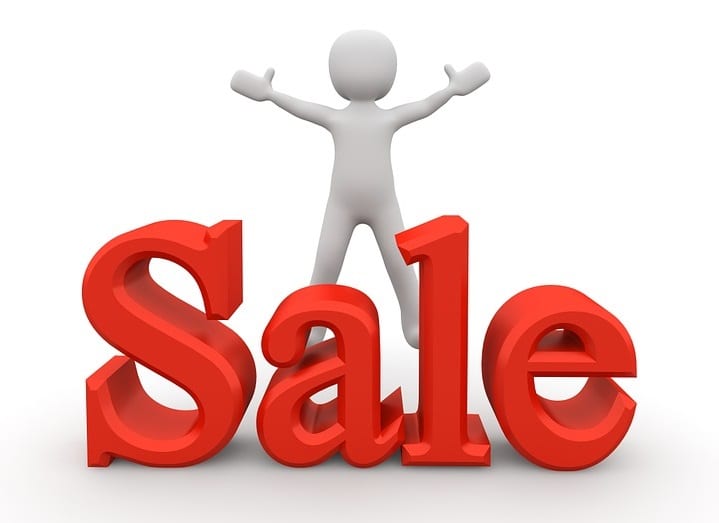 AFC Energy, a prominent fuel cell developer, has completed its first commercial sale. The company has been working to commercialize hydrogen and fuel cells for some time, but as focus clean technology and renewable energy grows, fuel cells are beginning to gather momentum and attract more attention. Based in the United Kingdom, AFC Energy believes that the country’s plans to establish a hydrogen economy are beginning to take shape. If this is true, fuel cells may become much more popular in the UK in the coming years.

Powerhouse Energy will be using technology developed by AFC Energy

AFC Energy has made its first commercial sale to Powerhouse Energy, a company that it has been partnered with for some time. In the past, the two companies have worked together to develop a hydrogen gasification system. Powerhouse energy has been using technology developed by AFC Energy in order to use fuel cells to generate electricity. Now, the company is preparing to set up a demonstration version of the systems it has been developing with AFC Energy. This demonstration will showcase the capabilities of fuel cells and how they can be used to provide energy in a commercial setting.

Fuel cells are gaining more ground in the UK

Hydrogen fuel cells are not new energy systems and have been used in industrial sectors for many years now. These energy systems produce no harmful emissions but have the capability of generating large amounts of electricity. In recent years, fuel cells have begun breaking into the transportation space, where major automakers are using them to power a new generation of vehicles. Fuel cells are also gaining more popularity in the commercial sector, largely due to the environmentally friendly nature and their relatively high efficiency.

Like other countries, the United Kingdom has plans to reduce its reliance on fossil-fuels and embrace renewable energy. As such, fuel cells are beginning to attract more support. This is particularly true when it comes to transportation. Companies like AFC Energy believe that fuel cells can be used for more than simply powering vehicles, however, and they continue to work to bring these energy systems to new sectors.