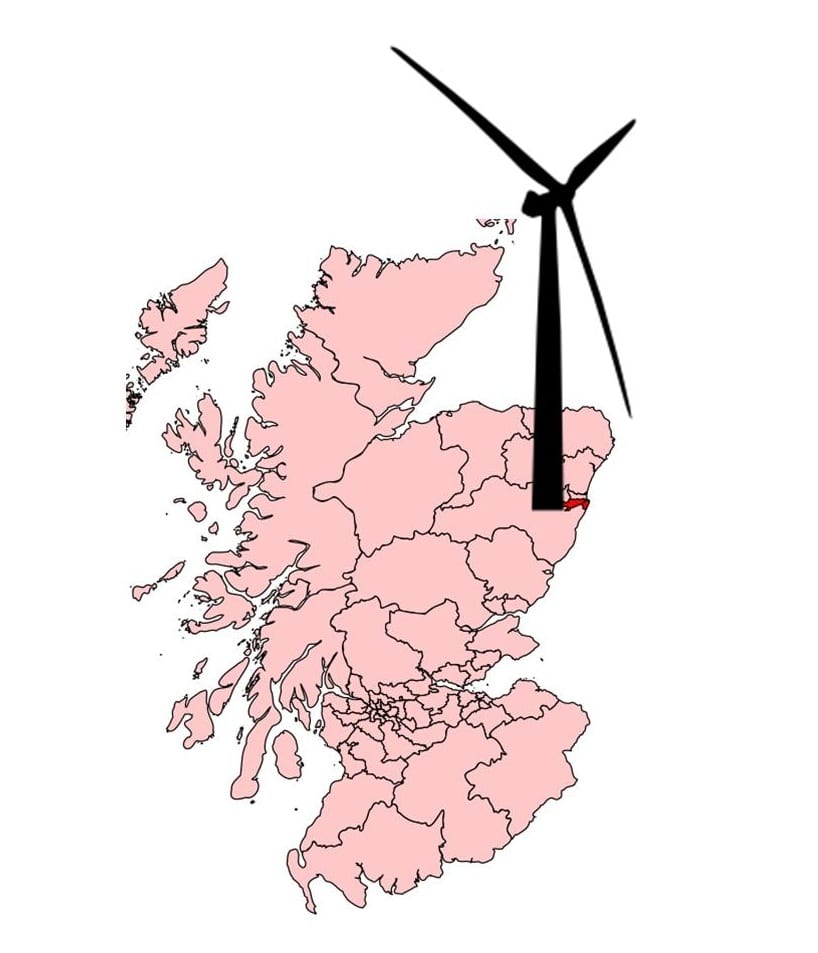 Earlier this week, The Scottish government faced down opposition from U.S. hotel Magnate Donald Trump. Trump had issued complaints to the government concerning an offshore wind energy system that is planned to take root off the coast of Aberdeen. Despite these complaints from Trump, who claims that wind turbines are unsightly, the Scottish government is moving forward with plans to support the new renewable energy system. Trump has vowed to seek legal action against the endeavor, hoping to see that the offshore wind energy system is never constructed.

Offshore project meant to test the prospects of wind energy

The offshore wind energy project is expected to generate more than 100 megawatts of electrical power, roughly enough to power half of Aberdeen’s homes. The priority of the project, however, is to test the viability of advanced wind energy system and their capability to efficiently produce electrical power at sea. Scotland energy minister Fergus Ewing suggests that the project may help shed some light on how the United Kingdom can best tap into the estimated $120 billion offshore wind energy sector.

The system taking root off of Aberdeen’s coast will be comprised of 11 large wind turbines. According to Trump, these wind turbines will disrupt the view of the countryside, making it less appealing to the area’s residents and tourists. Trump also has business interests in the area that could be affected by the wind turbines, but only in an aesthetic sense. While Trump may be committed to ensuring that the offshore wind energy system never takes form, the Scottish government has no plans to put an end to the project.

The project is being managed and developed by Swedish energy company Vattenfall. According to Trump, Vattenfall is currently suffering from some financial difficulties, with Trump alleging that the company has shed some 2,500 workers. Vattenfall has not announced any significant financial turmoil over the past several months.