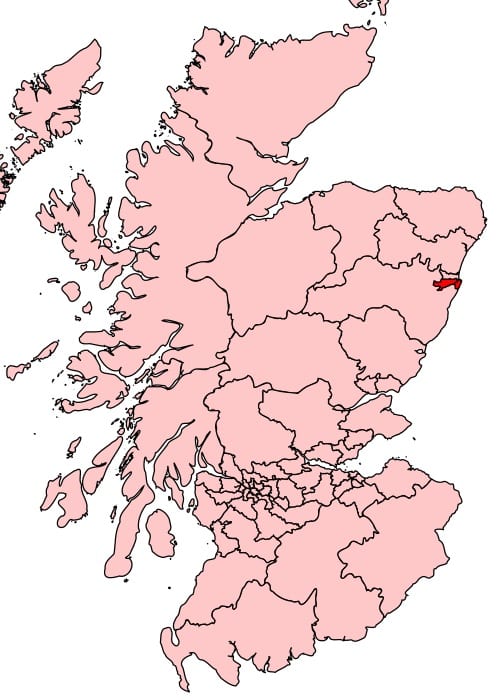 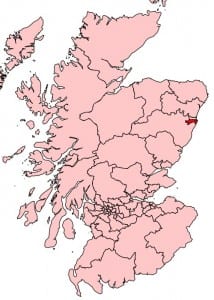 The United Kingdom is home to a number of hydrogen fuel projects that aim to test the viability of fuel cells in the realm of transportation. Many of these projects are focused on highlighting the potential benefits that fuel cells could bring to future vehicles, making them more efficient and less damaging to the environment. Aberdeen, Scotland, is quickly becoming the capital for fuel cell development within the United Kingdom, and much of the country’s progress with hydrogen fuel is coming from the many projects that have taken root in Aberdeen.

Ballard Power Systems, a leading developer of hydrogen fuel cells, has been making waves in the fuel cell industry lately. The company, which has been focused on the materials handling space for much of the past year, has been entering into new partnerships with several European companies and organizations in order to promote hydrogen fuel. Ballard has signed an agreement with Van Hool NV, one of the largest bus manufacturers in Europe, and the Transit Authority of Aberdeen. Per this agreement, Ballard will develop hydrogen fuel cells for 10 new hydrogen-powered buses.

Fuel cells may be ideal for public transit

Hydrogen fuel has managed to acquire a great deal of support in the realm of transportation. Many of the world’s automakers are building future vehicles around hydrogen fuel cells, but hydrogen is also becoming a very popular renewable energy solution for public transit. The buses that will be equipped with Ballard’s fuel cells will operate in Aberdeen and help show off the capabilities of fuel cells and their use in public transit.

The 10 new hydrogen-powered buses are expected to begin operation in the coming months. Ballard has hopes of incorporating its fuel cells technology in 40 additional buses operating throughout Europe by 2014. The company has been receiving financial backing from the European Joint Initiative, which has been investing heavily in hydrogen fuel cells and their use in transportation.