The Iowa Utilities Board has granted approval for a plan to boost the state’s wind energy capacity by 1.05 gigawatts by 2015. The organization has approved a plan that comes from MidAmerican Energy, one of the largest energy companies in the U.S. Winning this approval paves the way for the company to launch its $1.9 billion wind energy endeavor, which involves the establishment of several new wind farms throughout the state of Iowa. 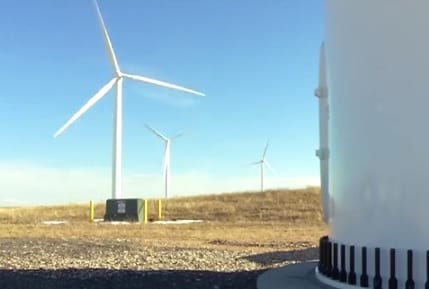 The initiative is expected to create 460 construction jobs with an estimated payroll of $30 million over the next two years. Once the wind energy systems are finished being built, they will be able to support 48 permanent jobs with a payroll of $2.4 million. The new wind farms are also expected to cut into the cost of electricity. By 2017, the wind energy systems could contribute to rate reductions as high as $10 million annually.

Economic prospects of wind energy make it attractive to Iowa