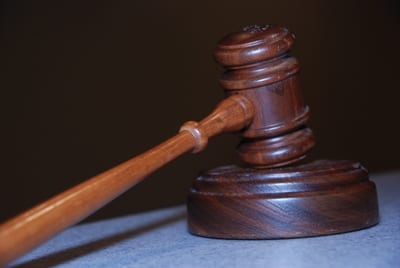 The Department of Energy has been showing more support for clean transportation in recent months. The agency is keen on supporting the development of clean vehicles because of the country’s new emission standards. These standards call for automakers to develop vehicles that produce lower levels of greenhouse gases. The Advanced Technology Vehicles Manufacturing program provides loans to automakers that are developing such vehicles and accounts for significant financial aid that can move these vehicles from concept to reality.

XP Technology continuously rejected by the Department of Energy

XP Technology has been seeking funding for the development of its battery and hydrogen-powered vehicle that is comprised mostly of expanded foam. The vehicles weighs a scant 1,500 pounds and features a simple removable fuel cartridge that makes charging and fueling convenient for the driver. Though XP Technology has won a plethora of patents concerning its vehicle and its technologies, the company has had difficulty finding financial backing. The latest rejection from the Department of Energy marks the fourth time the company has been unable to receive funding from the federal agency.

Thus far, some $25 billion in funds have been awarded to Ford, Nissan, Tesla, and Fisker through the Advanced Technology Vehicles Manufacturing program. XP Technology is accusing the Department of Energy of showing favoritism for large companies despite the fact that small companies are producing innovative vehicles that align with the agency’s goals.