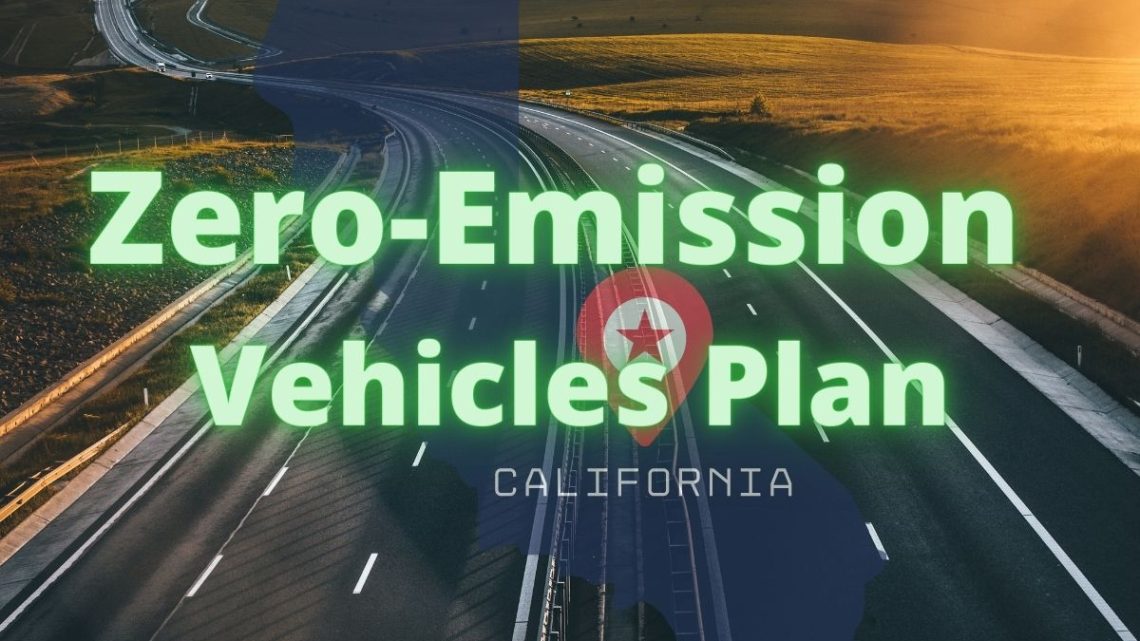 The state intends to phase out the sale of new gas-powered cars in just over a decade.

California recently publicly unveiled its ambitious plan to mandate a gradual but steady rise in the sale of electric and zero-emission vehicles.

This represented the first step in its enactment of its goal to ban new gas-powered cars by 2035.

This unveiling the first major step in what will also be a first in the country. The state will ban new cars powered by gasoline from being sold by 2035. Instead, it will steadily raise the number of sales of zero-emission vehicles such as battery electrics and hydrogen cars.

The proposed regulation was issued by the California Air Resources Board. It would require 35 percent of new passenger cars sold in the state to be powered by hydrogen or electric batteries by 2026. By 2035, that figure will rise to 100 percent. This represents a considerable growth, as the current figure is estimated to be 12.4 percent, according to data released by the board. 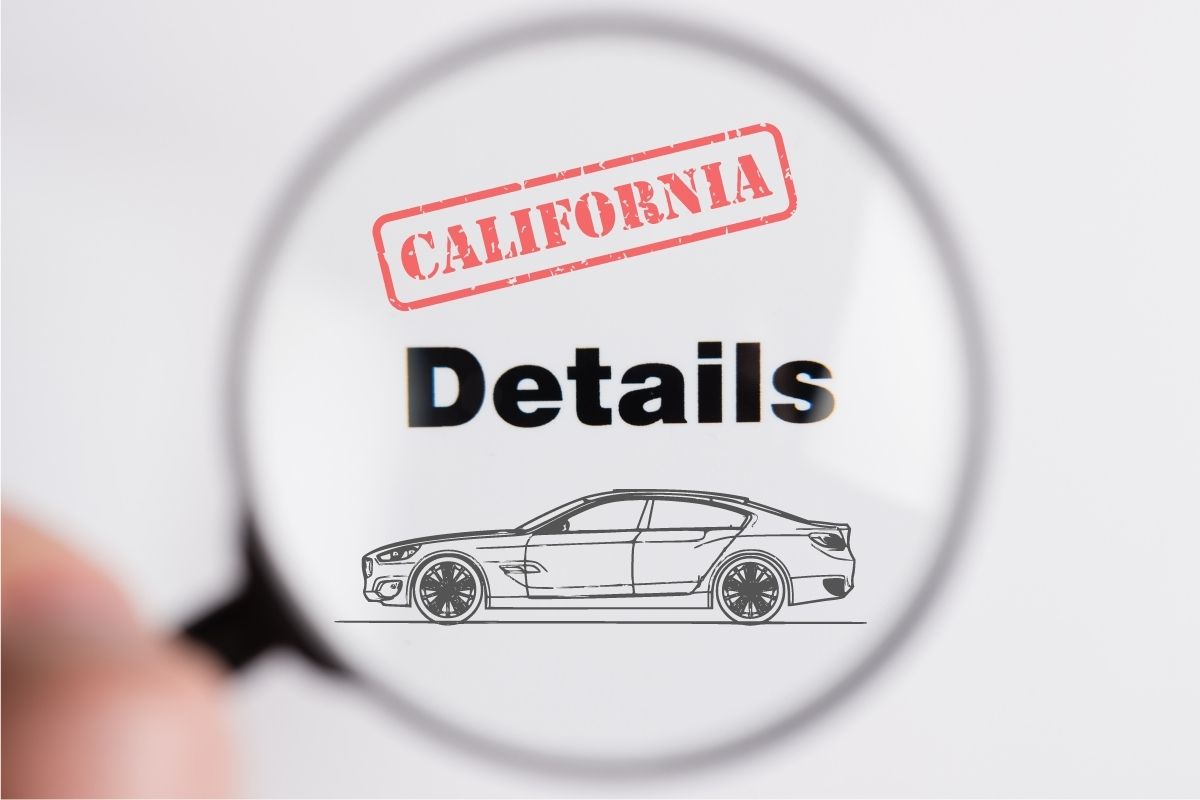 The zero-emission vehicles strategy will be finalized in August, at which point the details will be outlined.

This could mark a considerable step forward in California renewable energy and may also work as a benchmark for the automobile industry across the rest of the country. The state is home to the largest auto market in the nation. Moreover, it is the 10th largest auto market in the world. Furthermore, 15 other states have previously followed in the footsteps of California’s efforts to reduce greenhouse gas production from passenger cars, including New York, North Carolina and Massachusetts. It isn’t out of the question that those states could also follow in this direction.

Among zero-emission vehicles, passenger cars powered by electric batteries have moved straight into the mainstream over the last year. In December, Europeans purchased more battery electric passenger cars than diesels. Diesel had once been the most popular type of car in Europe.

“This is tremendously important,” said California air board member Daniel Sperling, who is also the director of the University of California, Davis’ Institute of Transportation Studies. Sperling stated that this new regulation, which he has every expectation will pass, will send an important message to the automobile market worldwide. “Other countries and other states, they watch what California does,” he explained. “And so this will reverberate around the world.”