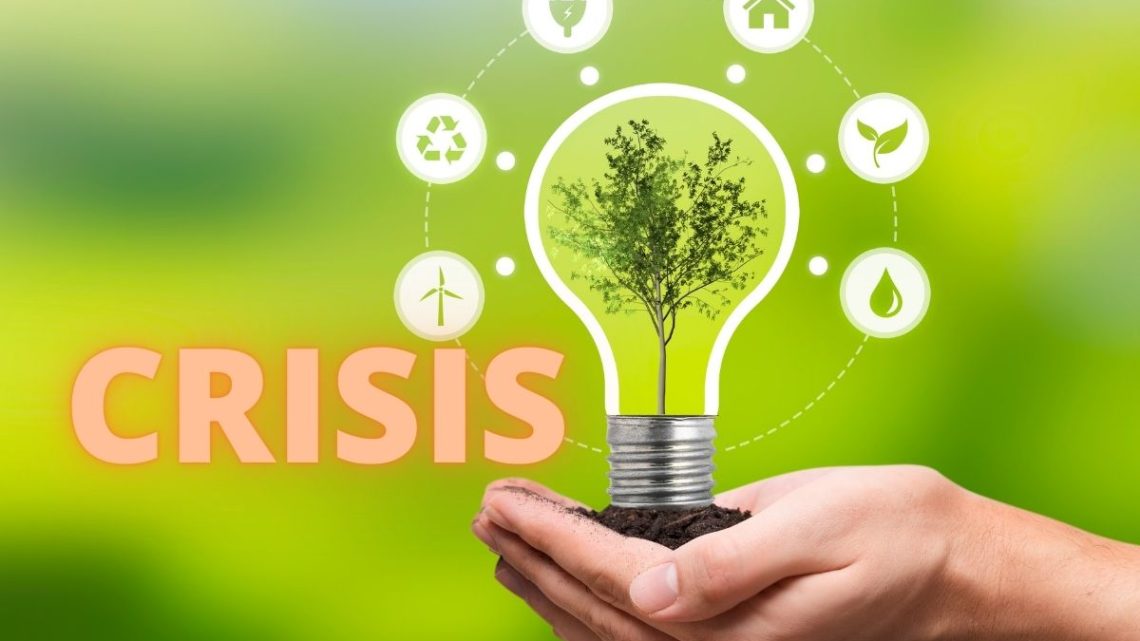 The ongoing conflict in Ukraine has countries scrambling to reduce dependence on Russian gas.

The energy crisis resulting from Russian war in Ukraine and the sanctions against Russia has underscored just how vulnerable Europe is in terms of its fuel security.

When a situation like the current energy crisis occurs, Europe does not have an easy alternative plan in place for replacing disrupted supply. A recent Forbes report examined the way that green hydrogen and renewable gas will play a role in supporting Europe’s fuel security even as sanctions on Russia continue or potentially tighten. This report included an interview with TES Chief Commercial Officer Otto Waterlander. 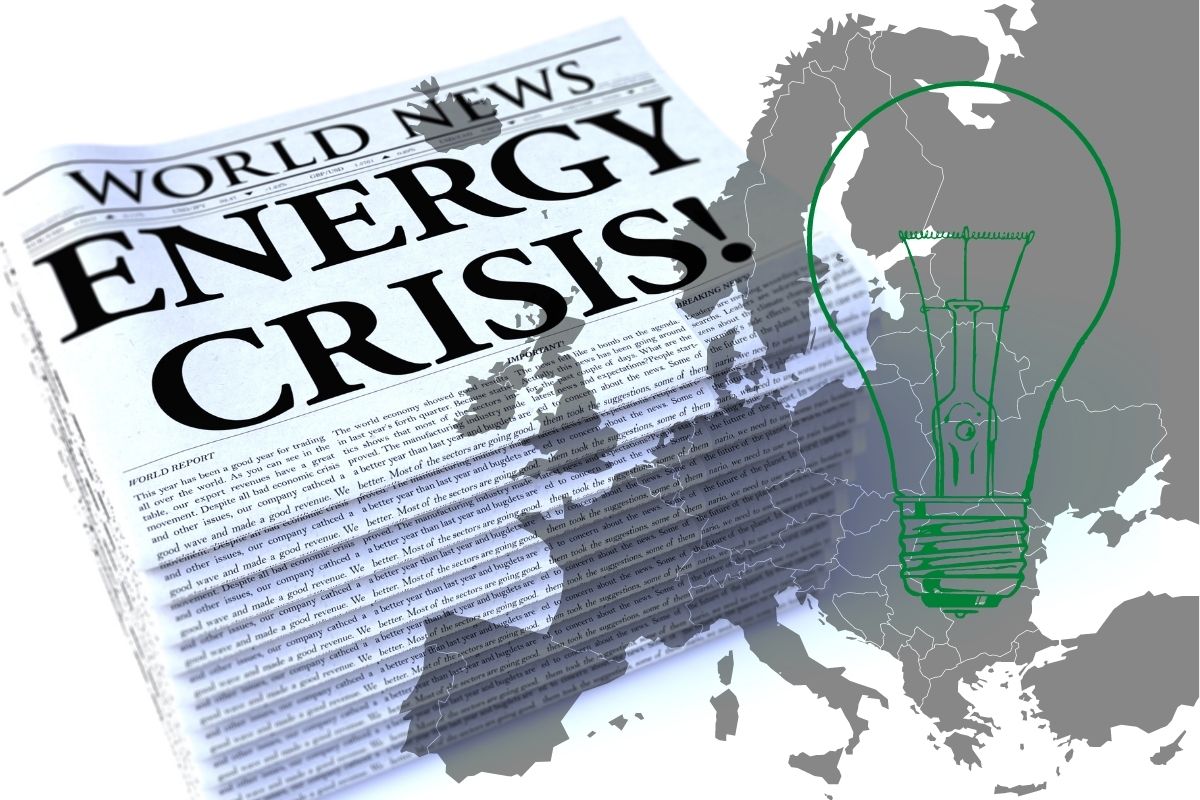 That green hydrogen company is working to accelerate Germany’s transition from its current fuel sources to clean alternatives through the development of a renewable H2 hub located at Wilhelmshaven in Northern Germany. That facility will supply both green hydrogen and green gas to the industrial, mobility and power sectors.

This German green hydrogen hub could play a powerful role in helping Europe through the energy crisis.

“Our ambition is to build the Wilhelmshaven location into a hub for international hydrogen trading and create the infrastructure accordingly,” said Waterlander in the Forbes interview.

“The original plan was that by 2045 TES would supply 100% green hydrogen. Clean hydrogen will be utilized as a bridging fuel in the early years. By 2030 there will likely be a 50:50 split between clean and green hydrogen. In the initial phase, 25 terawatt-hours (TWh) per year of green methane, from which more than half a million metric tons of hydrogen can be produced, will be imported into Wilhelmshaven. That will increase to 250 TWh per year and more than five million metric tons of hydrogen in a final stage. The green hydrogen will be produced using exclusively renewable sources, mainly solar and in several cases, wind and/or hydroelectricity.”

As such, the hub will not only have the potential to assist Germany and broader Europe to break through the energy crisis with a new source of fuel, but it will also align with decarbonization and climate targets.