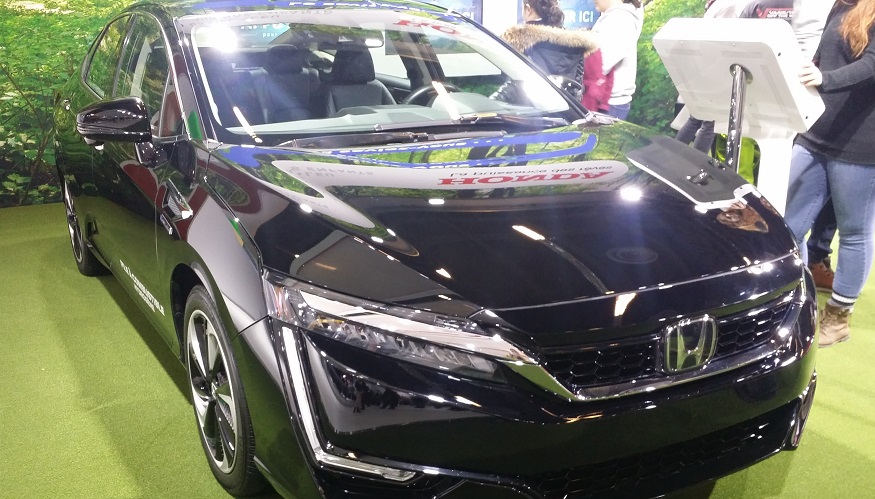 The hydrogen fuel cell vehicle has been improved to handle cold-weather starts.

Honda has announced minor changes to its 2020 Honda Clarity Fuel Cell. The vehicle, which is currently exclusive to California markets in the US, will now operate more efficiently when it needs to start up in colder temperatures.

The updates are to the benefit of Northern California buyers.

Although frigid temperatures, frost, and cold-related severe weather conditions are not really an issue in Southern California, the updates to the 2020 Honda Clarity Fuel Cell will mostly benefit Northern California drivers where cold weather is more of an issue.

Heated exterior mirrors – another upgrade to the cars – will likely be a welcome addition to many of these drivers as well.

Beyond these changes, new owners of the car will also have another buying choice when it comes to color. There is a new red shade available and every hydrogen fuel car now has black-painted side mirrors for contrast. Meanwhile, those who select the white exterior color will be provided with a brown interior standard.

Fueling a 2020 Honda Clarity Fuel Cell vehicle could still be a bit of a challenge.

Aside from the minor upgrades, very little about the fuel cell vehicle has been changed for the 2020 model. Like the 2019 version, the latest model still has an EPA-estimated 360 miles on a tank of hydrogen.

Southern Californians interested in obtaining one of these clean vehicles can only lease the car for $317 a month with $2,878 due at signing. That being said, CNET’s Road Show reports that lessees may be eligible for a $5,000 rebate from the state of California as well.

Additionally, the car gets lessees $15,000 worth of hydrogen fuel and Honda provides 15,000 miles per year. What’s more, drivers of the Clarity Fuel Cell are given access to California’s Clean Air Vehicle sticker, allowing for quicker highway travel.

Unfortunately, the one area where driving a hydrogen-powered vehicle remains a downside in California is the refueling stations. Ever since the explosion at the hydrogen production facility in Santa Clara in late June, the fuel supply to many stations in the state were shut off. As such, refueling vehicles remains a struggle in some areas.

That said, buyers of the 2020 Honda Clarity Fuel Cell cars can take advantage of Honda’s complimentary transportation for 21 days should refueling become an issue.