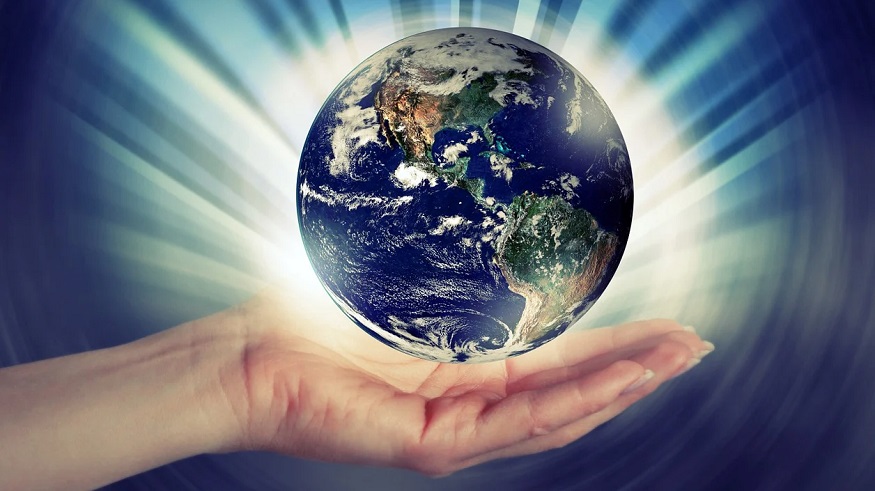 Green power made up almost three quarters of the new plans around the world in 2019.

In 2019, green energy comprised 72 percent of all new energy projects around the world. Among those renewable power plans, 90 percent were focused on solar and wind, said a new Renewable Capacity Statistics 2020 report from the International Renewable Energy Agency (IRENA).

This represents a 176 GW – or 7.4 percent – increase in global renewable generation capacity.

In terms of location, 54 percent of the new energy projects for renewable power were located in Asia. That continent saw a 95.5 GW boost in its renewable capacity, bringing it to 1.12 TW. It represents 44 percent of the worldwide total.

IRENA data went on to show that North American capacity grew by 6 percent, 22 GW, and European capacity grew by 6.6 percent, 35 GW. The fastest growth took place in Oceania and in the Middle East. Their growth rates were 18.4 percent and 12.6 percent, respectively. That said, their global capacity share remains small in comparison with other areas. Though Africa’s renewable capacity was similar to those regions, its increase was only 4.3 percent, or 2 GW.

When compared to 2018, the Asian and African capacity growth was slightly lower than it was in 2019. At the same time, it was higher in North America and Europe.

New energy projects around the world were dominated by wind and solar among renewables.

Wind power grew by 60 GW, which was a higher amount than its growth in 2018. The United States and China continued their dominance in this area, with 9 GW and 26 GW increases, respectively.

In the solar category, Asia was by far the leader with a massive capacity increase of 56 GW. The largest new capacity last year took place in China, India, Japan, South Korea, and Vietnam, from highest to lowest.

Hydropower comprised the largest portion of the worldwide 2,537 GW total. Its capacity was 1,190 GW, or 40 percent, which brought its share of the global total to 44 percent. That said,

last year the growth in new energy projects based on hydropower dropped substantially. This resulted from a number of large projects failing to meet their completion deadlines.