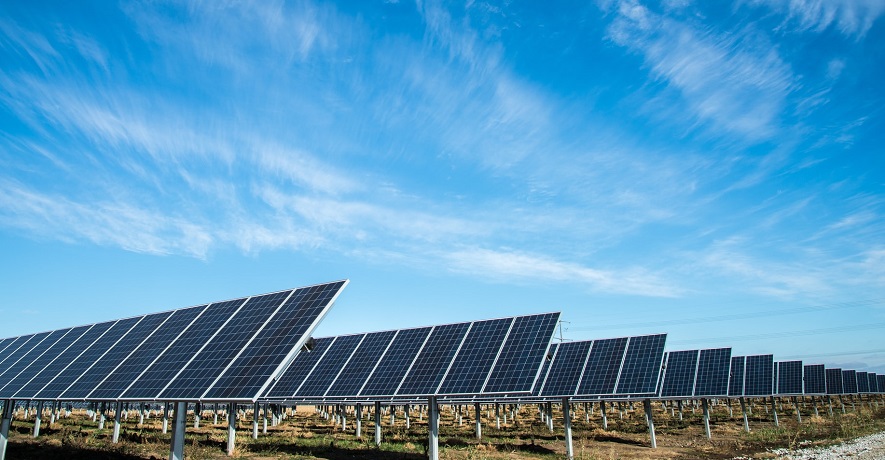 Ingka Group has purchased a 49 percent share in two photovoltaic projects with a total 403 MW capacity.

IKEA parent company, Ingka Group, has acquired a 49 percent share in two US solar parks. Combined, these photovoltaic (PV) projects have a capacity of 403 MW.

The company will use this to help strengthen its transition toward renewable energy.

Last year in September, one of the company’s subsidiaries Ingka Investments inked a deal with Copenhagen Infrastructure Partners (CIP). It was for the acquisition of a 49 percent stake in the two different projects. It took over the Utah PV project on December 31, 2019. Acquisition of the second project, located in Texas, closed on March 31, 2020.

The company intends to keep up its investments into renewable energy projects. It plans to acquire more projects in the United States. Its goal is to reach the point that its green energy production will be higher than its power consumption.

The solar parks are a component of IKEA’s plans to fully transition to renewable energy by 2025.

IKEA’s renewable energy plans for a 100 percent transition across its global operations by 2025. It also intends to have reached a climate positive status by that same year.

This will be no small feat as the company has a presence in 30 countries around the world. It has stated its intentions to pursue alternative energy generation on-site at many of its various locations and properties. That said, it also plans to generate renewable energy by way of utility-scale project acquisitions.

With the addition of the new project acquisitions, Ingka Group will have gained access to 227 GWh of electricity production. This represents about the amount of electricity required to power over 50 IKEA retail stores.

“Since 2009, Ingka Group has invested close to 2.5 billion euros in renewable energy. For us, investing in renewable energy is a part of our asset management strategy, as it fully supports our sustainability commitments,” said Ingka Investments managing director Krister Mattsson about the solar park acquisitions and moves ahead with the renewable energy transition. “We plan to continue with our future investment strategy and are focusing on countries

where we do not have large scale renewable energy production yet, such as Russia and China”