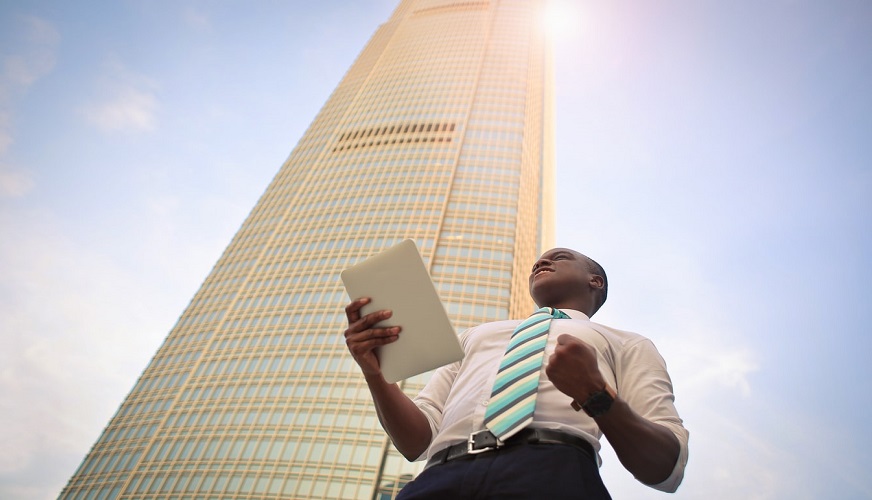 Despite the low cost of the semiconductor materials, the ANU solar to hydrogen approach boosted efficiency by 17.6 percent. This efficiency level approaches that of photovoltaic cell panels installed on rooftops. Their efficiency level is typically around 20 percent.

Lead study author Dr. Siva Karuturi underscored the importance of H2 use as a solution to renewable energy source intermittency. “There are significant cost benefits to this solar-to-hydrogen approach as it eliminates the need for added infrastructure that’s necessary when hydrogen is produced using an electrolyser,” said Karuturi.

Karuturi’s research team has managed to improve the efficiency levels in a meaningful way. “To produce hydrogen in the past, solar plants had to produce electricity which is then used to electrolyse water to produce hydrogen. This new method is more direct, making it more efficient.”

Karuturi also stated that the team is pursuing an efficiency level of 20 percent. They expect to achieve that level within the next few months. This is important as it will help to contribute to more affordable green hydrogen production.

The research team achieved their improved production efficiency level by using a “tandem” light absorber structure. This involved using a perovskite cell on a specially made Si electrode.

“Together with unprecedented progress in efficiency, the perovskite material has also undergone significant improvement for its stability, making it one of the most attractive candidates for the solar industry,” said Shen.

This unique approach for solar to hydrogen uses noble-metal catalysts like platinum. According to

Karuturi, they are now working to replace those catalysts with cheaper materials in order to further reduce the cost of this production method moving forward.