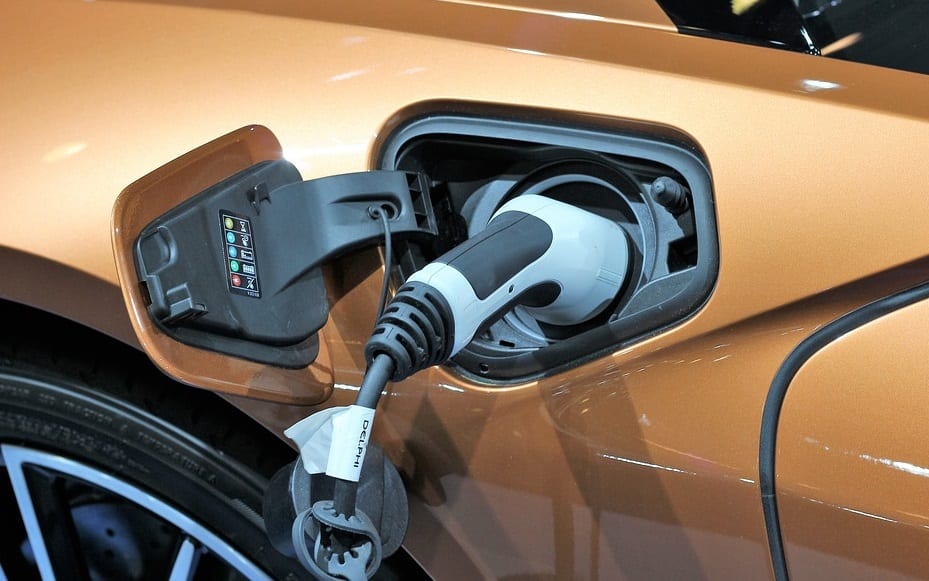 Researchers have developed a new liquid battery that offers a dynamic form of energy storage.

A team of chemists from the University of Glasgow have developed an innovative hybrid flow battery system. The chemists designed a new type of energy storage system that uses a nano-molecule that is capable of storing hydrogen gas or electric power.

The battery has been designed to release power on demand.

Called the “hybrid-electric-hydrogen” flow battery by the team of chemists, the battery can release power on demand that could be used to fuel cars. According to their paper published in the journal Nature Chemistry, the hybrid flow battery is based on the design of a nanoscale battery molecule. This design makes the liquid battery capable of releasing power on demand as either hydrogen gas or electricity.

During their research, the scientists discovered that when a concentrated liquid is made with nano-molecules, the amount of energy that can be stored increases tenfold. This energy can also be released as electricity or hydrogen gas, making it highly flexible in how it is used. While this offers many benefits, one of the biggest advantages of such a battery is it could potentially charge an electric vehicle (EV) within seconds.

Currently, the average charging time for electric vehicles ranges from 30 minutes to a few hours. This new battery could dramatically reduce this time, making the time to recharge an EV battery about as long as it takes to refuel at a standard gas pump.

“For future renewables to be effective high capacity and flexible energy storage systems are needed to smooth out the peaks and troughs in supply,” said Professor Leroy Cronin, reported Sky News. Cronin is the paper co-author and University of Glasgow Chemistry Chair Professor.

“Our approach will provide a new route to do this electrochemically and could even have application in electric cars where batteries can still take hours to recharge and have limited capacity.” Cronin added.

Additionally, Cronin said that the very high energy density of the hybrid flow battery material could boost the range of electric vehicles as well as enhance the resilience of energy storage systems to help keep the lights on during times of peak demand.