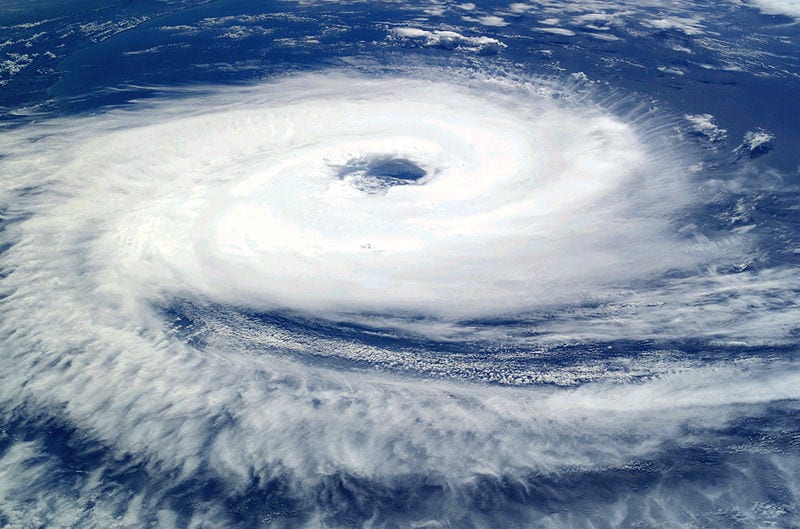 Harnessing the power of wind has been a subject of interest throughout the world for some time. Regions that experience strong wind currents, such as the Caribbean and northern Scotland, are considered ideal places for wind energy systems to take root. Companies involved in wind energy often flock to these regions not only to harness the power of wind but also to showcase the capabilities of their technologies. Such is the case with Northern Power Systems, which has been testing its gearless wind turbines to show off the prospects of new technologies.

The company’s wind turbines are designed with reliability in mind. The gearless design means that the turbine has fewer moving parts internally, which significantly cuts down on the maintenance required to keep these turbines operational. The turbine’s blades are also reinforced in order to ensure their resilience against the strong winds they are meant to be exposed to. These turbines regularly experience hurricane-force wind currents and have proven that they can withstand these strong winds without much trouble.

Northern Power Systems has announced that its gearless wind turbines have achieved the milestone of 1 million operational ours, the equivalent of 114 years of continuous performance. The turbines has performed without any significant incident, even standing up to the brutal force of 2012’s Hurricane Sandy, which caused significant damage in the U.S. Northern Power Systems claims that its wind turbines are the best option when it comes to harnessing the power of strong winds.

Hurricane-force winds could be a valuable energy resource for the country’s that have access to these winds. The United Kingdom is one such country that could benefit from a stronger focus on wind energy, especially that which can be harnessed through the strong wind streams in northern Scotland. The country has already been investing heavily in offshore wind energy and may begin showing strong interest in the turbines from Northern Power Systems.