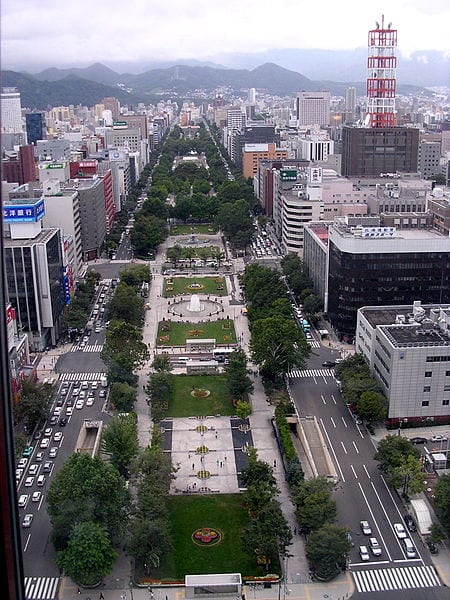 Success of hydrogen-powered vehicles may hinge on infrastructure

Companies like JX Nippon Oil have begun establishing hydrogen fuel networks throughout the country, backed by financial aid from the Japanese government. JX Nippon Oil is one of 13 companies that are working to establish a comprehensive hydrogen fuel infrastructure in the country, hoping to ensure that Japan remains one of the most popular markets for the auto industry. The efforts of these companies have been supported by automakers like Toyota and Honda, both of which have high hopes for hydrogen-powered vehicles.