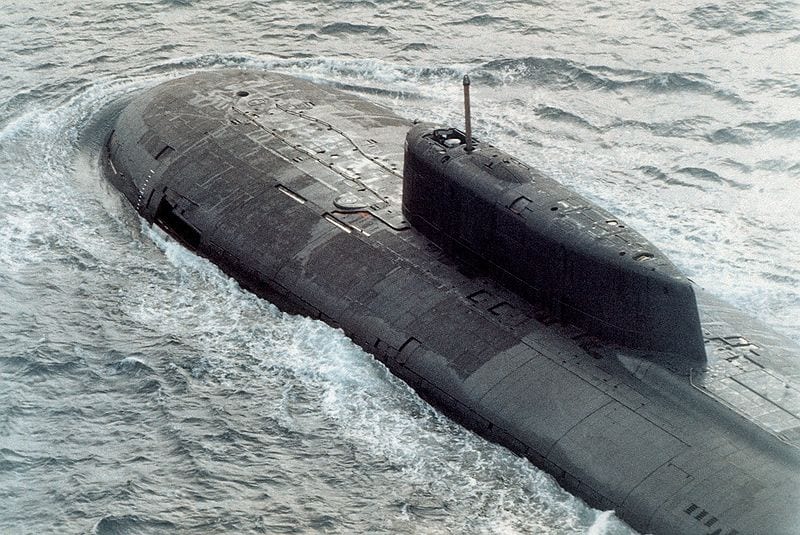 Germany has been a strong supporter of renewable energy for some time. Most of the country’s focus has been on solar energy, with some attention being devoted to hydrogen fuel for the sake of transportation. Germany’s interests in renewable energy have largely revolved around its incorporation in the private sector, but the country’s military is beginning to show strong interest in clean power, especially when it comes to hydrogen fuel cells. This week, a new non-nuclear submarine has been unveiled in Germany and it is powered by hydrogen fuel.

ThyssenKrupp Marine Systems, a shipbuilder and developer of maritime systems, has developed a new submarine that is powered by an innovative hydrogen fuel cell system. The submarine itself is part of an ongoing project from the German Navy, which is meant to incorporate clean technologies into marine vehicles. The submarine has been named U36 and is the second of its kind to be designed for the German Navy.

Fuel cells could be a valuable energy system for marine purposes

The submarine incorporates much of the technology that has made its predecessors valued tools in the German military. Instead of relying on nuclear energy or other forms of power, however, the U36 relies on hydrogen fuel. Fuel cells are able to produce large amounts of electrical power through the use of hydrogen. Hydrogen itself can be extracted from seawater through the process known as electrolysis. Given the fact that the U36 is a submarine, it will have access to an abundant amount of potential fuel. Moreover, hydrogen fuel cells operate silently, a very valuable quality for submarines.

Hydrogen fuel cells have been growing in popularity within the military industries of several countries. This is because fuel cells are reliable and durable in a variety of environments, making them somewhat ideal renewable power systems. Fuel cells, in particular, have been gaining a great deal of support for their use in transportation.