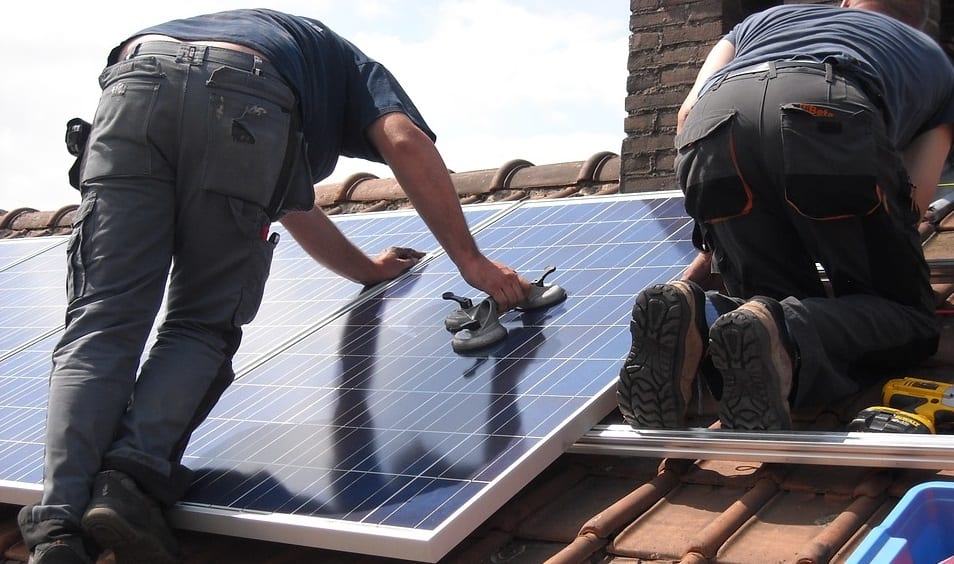 CSBC has approved the new law which will take effect in 2020.

The California Building Standards Commission (CBSC) has approved a new solar energy law that will require houses built in California from 2020 to have rooftop solar panels.

California is the first US state to make it mandatory for the installation of residential solar energy.

The solar energy law will make the state the first in America to make it obligatory for solar panels to be installed on single-family and multi-family dwellings. This also includes condos and apartment building up to three stories. The eight members of the CBSC recently voted unanimously to write the new condition into California’s building code.

The new solar energy law could save as much as $19,000 in energy savings.

The California Energy Commission predicts that the new regulation of including solar panels on homes built from 2020 will increase the initial housing cost by $9,500, on average. However, over the long run, the solar power installations could save as much as $19,000 in energy over a 30-year period.

The average cost of electricity in California in September 2018 was 19.39 cents per KWh, making the state the seventh highest in the US in terms of electricity prices. Presently, according to the California Building Industry Association, only 15%-20% of single-family homes in California have solar panel installations. Only seven cities in the state have some type of solar requirement for new buildings.

That being said, not everyone thinks that the new law is a good idea for the state. Some, like Lucas Davis, an associate professor at the Hass School of Business at University of California-Berkeley, believe that the mandate isn’t necessary.

“You don’t need a mandate here — we already have vast amounts of solar in California,” Davis said.

“We already have some of the highest electricity rates in the country, and this will only be exacerbated by this mandate. As more and more rooftop solar gets installed, that pushes the cost onto all the non-solar customers,” he added.

Whatever the outcome may be, there’s no doubt that the new solar energy law is likely to help the state with its goal of using only 100% renewable energy by 2045.