Company has successfully reached one of its 2016 milestones

Development of new energy system is progressing ahead of schedule

According to AFC Energy, reaching the milestone involved a thorough study of all safety aspects and functions of the new fuel cell system. The next step involves a detailed engineering and procurement procedure which will determine whether or not the system will be launched later this year. The new system is comprised of an alkaline fuel cell, which consumes hydrogen to generate electrical power. The system produces no harmful emissions, though hydrogen production itself is heavily reliant on the use of fossil-fuels.

Company will shift its focus to another 1 MW fuel cell 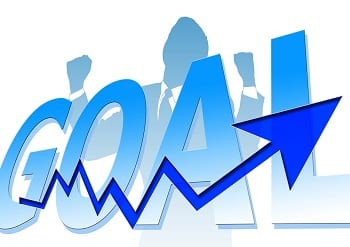 AFC Energy has outlined plans for its next milestone to reach this year. This milestone involves work on the company’s larger 1 megawatt fuel cell system. According to the company, work on this new energy system is progressing on schedule. The initial conceptual design for the fuel cell system has been completed and work on design and concept engineering has begun. Once this stage is complete, work to build the new energy system will begin.

AFC Energy has established a strong presence in the fuel cell industry. Like others, AFC Energy has been working to commercialize fuel cells for some time. This has proven to be a difficult task, however, as fuel cells are considered more expensive than other renewable energy solutions. Fuel cells have become less expensive, however, thanks to the work that AFC Energy and other companies have done.