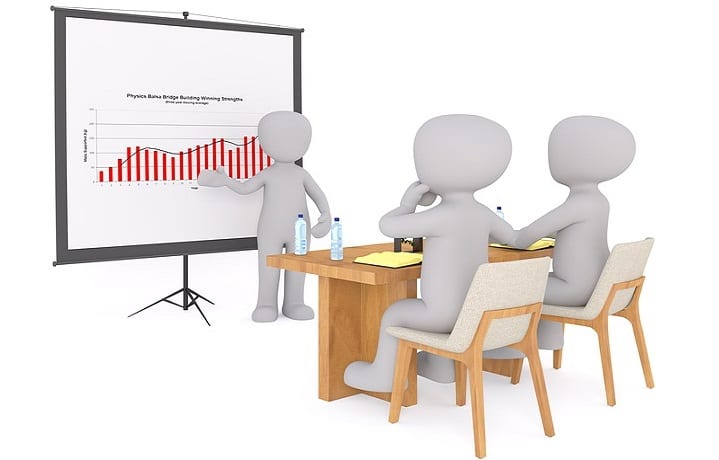 Strategy Analytics has released a new report highlighting the market for fuel cell powertrains for the light vehicle market. The report follows the recent formation of the Hydrogen Council at this year’s World Economic Forum. The Hydrogen Council is comprised of several large companies that have a vested interest in hydrogen fuel cells and vehicles powered by these energy systems. The report from Strategy Analytics is meant to showcase the potential for fuel cell vehicles in the global market.

Fuel cells show promise, but they still have problems

According to the report, fuel cells are a very promising technology for those interested in clean transportation. These energy systems do not produce any harmful emissions and consume hydrogen in order to generate electricity. This makes them ideally suited for zero-emissions vehicles. The problem, however, is that these energy systems are expensive and they lack comprehensive infrastructure support, making them less likely to appeal to consumers.

The report notes that fuel cell powertrains are quite complex. Developing fuel cell systems for vehicles requires the use of costly materials, such as platinum, which affects the ultimate price of the vehicles that use these energy systems. Much of the world lacks the necessary hydrogen fuel stations needed to support the widespread adoption of fuel cell vehicles, as well, which is a problem that the Hydrogen Council, and other organizations, intends to solve.

Infrastructure support is vital to the success of fuel cell vehicles