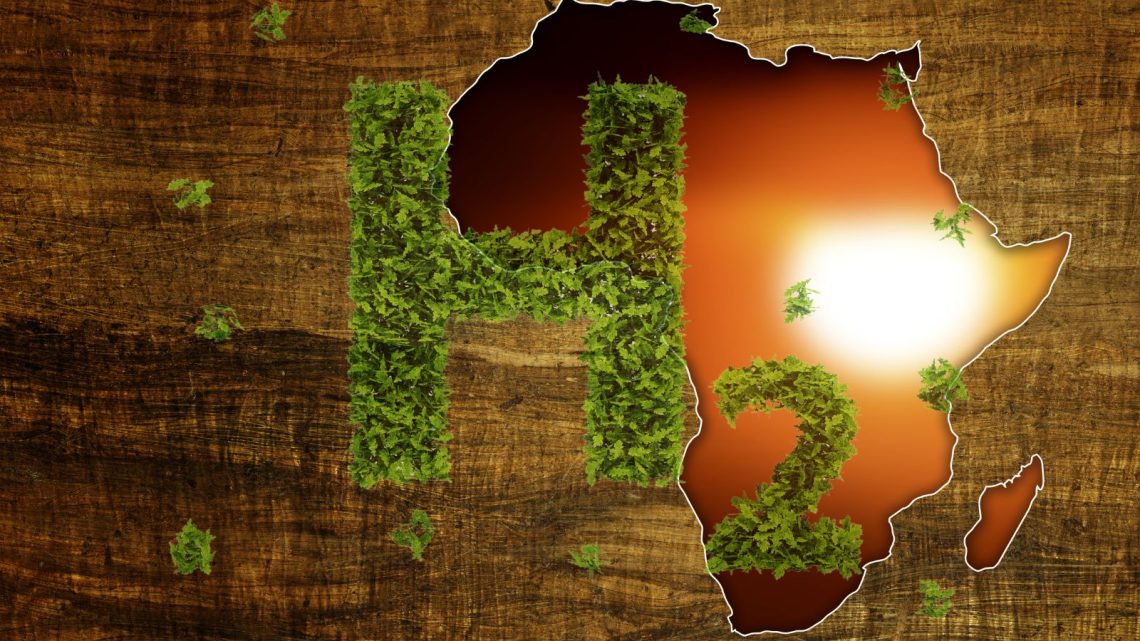 The continent has the resources to become a clean energy powerhouse with the right strategies in place.

The green hydrogen market is setting up to become a central component of worldwide decarbonization, and Africa has the potential to capture a full tenth of it by 2050.

Clean H2 places Africa in a position to take advantage of its extensive renewable energy resources.

Renewable energy H2 production, use and export could provide African countries with the opportunity to build a powerful position based on its substantial solar and wind energy resources.  This will set it up to become an important green hydrogen market player.

The estimated solar and wind energy capacity in Africa is about 850 terawatts. If even 17 terawatts –

only 2 percent of that total – were to be used for the production of renewable H2, it would mean that Africa would be able to produce an estimated 900 metric tons per annum (mtpa) of H2, which is about one and a half times the predicted global demand of 610 mtpa in 2050.

There are two primary pathways Africa could take in the global green hydrogen market.

Africa could export renewable H2 to energy-constrained regions, and/or it could deploy the carbon emission-free fuel for domestic consumption. Either case stands to greatly benefit countries throughout the continent.

Production, usage and export potential will vary depending on the parts of the continent. On the whole, Northern and Southern African countries are expected to have the greatest appeal for H2 and H2 derivatives exports. Certain parts of North-Western Africa, such as Morocco also have such potential. 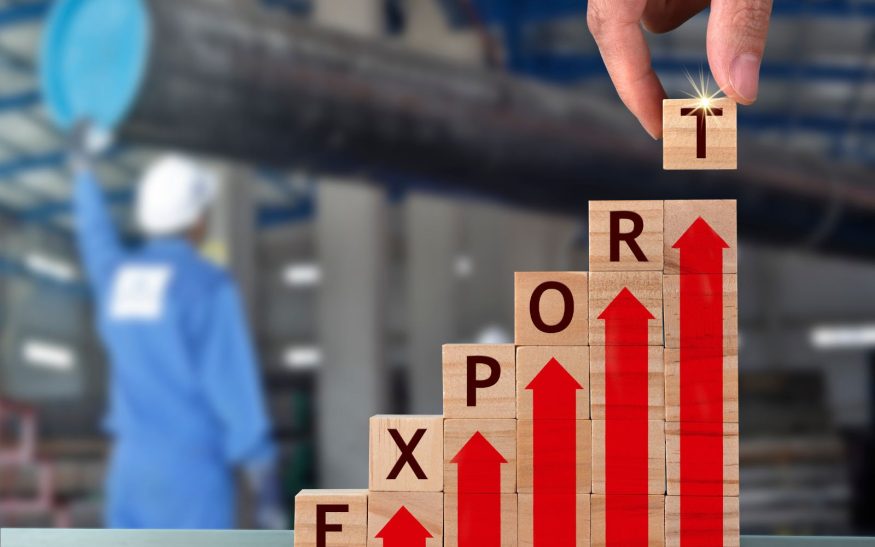 Northern Africa’s potential is broadly based on its position for serving European centers of demand. Shorter distances mean these countries will be able to provide a direct supply. Existing natural gas export infrastructure can be retrofitted to serve as H2 pipelines, such as in the case of Algeria, Libya and Tunisia. It could be as inexpensive as $2.2 for the total cost per kilogram landed in Northern Europe by 2030 for H2 exported by way of retrofitted pipeline. Comparatively, the cost of producing the H2 locally in Europe is predicted to be closer to about $2.5 per kilogram.

North-Western Africa is likely to keep its H2 production focused on local demand, as (except for Nigeria, which has blue hydrogen production potential), its renewable resources are more limited. That said, solar and wind resources specific to Morocco and Mauritania could be more competitive, particularly when taking into consideration their proximity to Europe.

Southern Africa won’t be able to use pipelines to export to the green hydrogen market, but its potential lies in green ammonia and synthetic fuel exports.