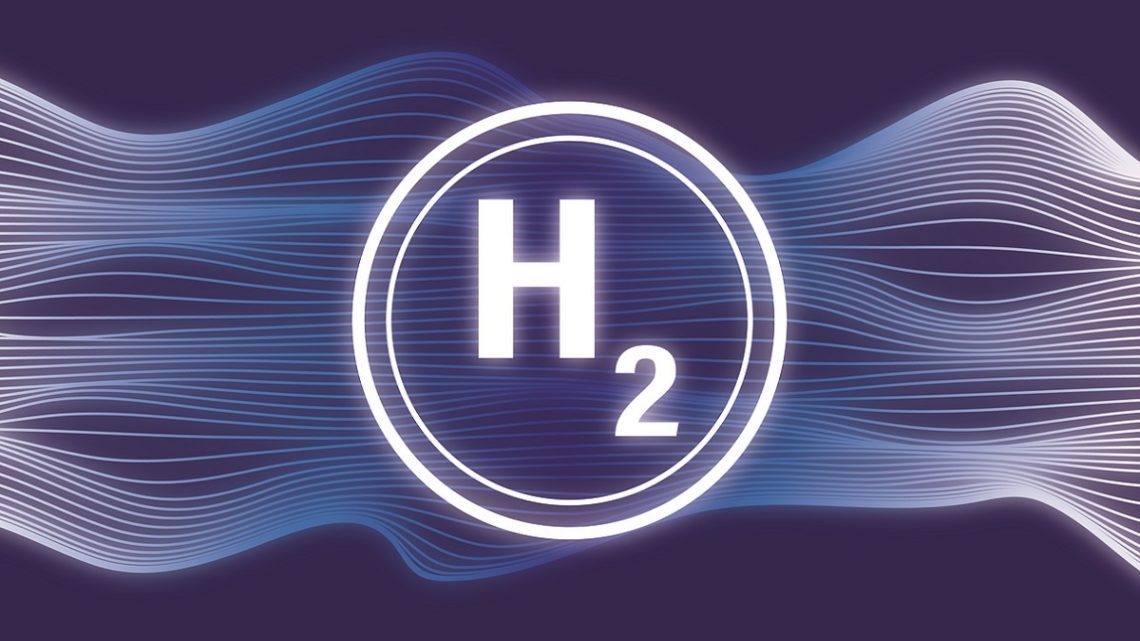 The vessel propulsion system was developed with the approval of the DNV classification society.

The system has received its approval in principle (AiP) from the maritime classification society. 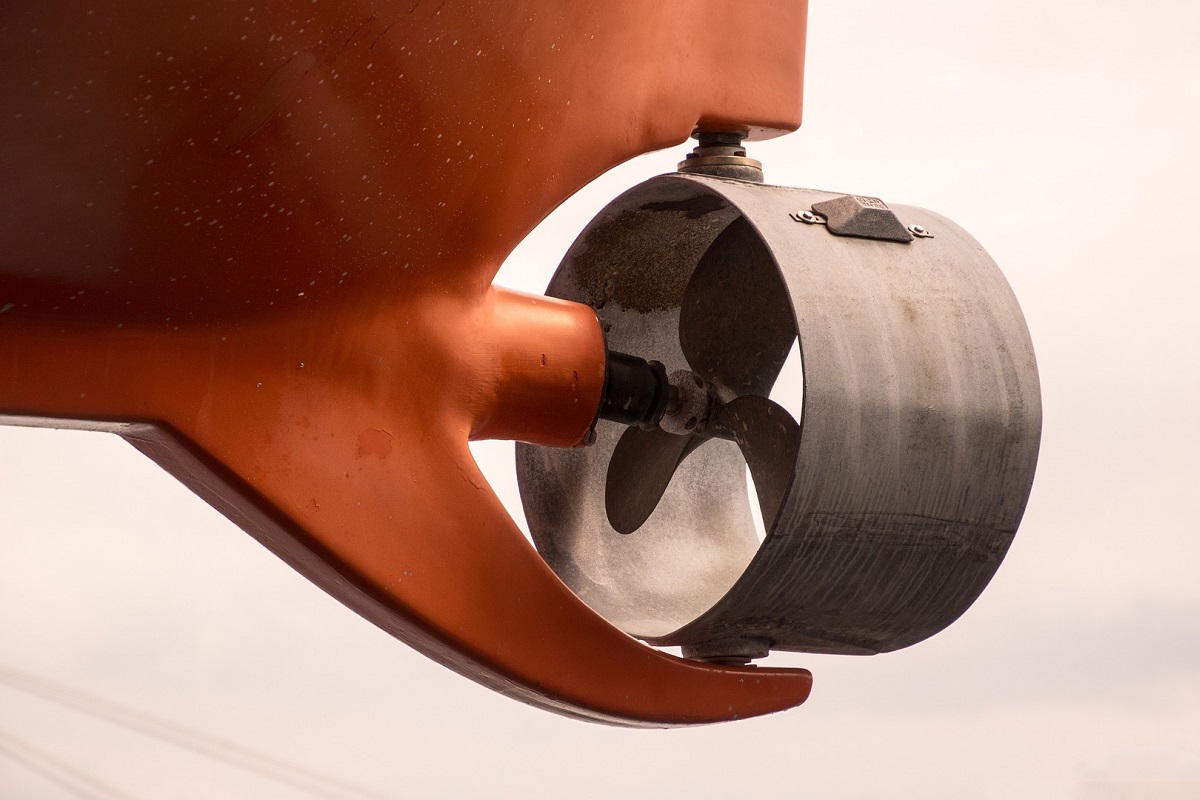 companies. Among those other businesses included Jungwoo E&E as well as Bumhan Fuel Cell. Those companies helped in the development of the fuel cell and the ship storage tank for the liquid H2. Also involved was S&Sys, which was responsible for developing the hybrid power management system controlling the H2 system and the battery.

In order to commercialize the H2 propulsion system, SHI looked to the cooperative system it had already established with the Hydrogen Ship Technology Center from Pusan National University, with DNV Classification, and other South Korean companies.

The company has also been a part of other collaborations, such as the one it formed with Bloom Energy, the stationary fuel cell provider based in California. In that collaboration, the companies worked on the design and development of ships powered by solid oxide fuel cell (SOFC) tech.

In September, SHI also received an AiP from the American Bureau of Shipping (ABS) classification society. That was for the design of a 20,000 cbm liquefied H2 carrier.

The approval encompassed the cumulation of a joint development project (JDP) for reviewing and proving a series of components of the vessel design. Among them include the Type C cargo tanks, fuel gas supply systems, and cargo handling.

Liquid hydrogen and vessel fuel cell systems have become an increasingly popular focus in marine shipping and transportation as it is considered one of the most highly polluting industries.