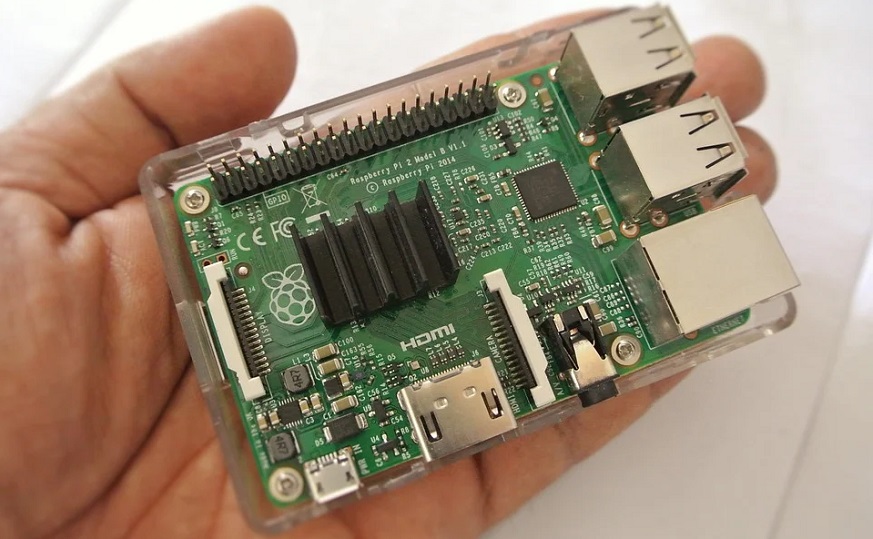 A team of engineers used the popular device to create a way to automate the way we recycle.

A team of engineers has used Raspberry Pi to power an AI recycling system that will automate the process.

This new use for Raspberry Pi could led to a low-cost way to use artificial intelligence with robots.

The idea is to combine the use of AI recycling tech with robots and high-resolution cameras to sort through trash and select the items that should not be headed to landfills. The engineers were from Liverpool Hope University. They used the Raspberry Pi 3 model and combined it with computer vision algorithms and optical sensors. The result was a type of tool that could distinguish between cardboard, paper, plastic, metal or glass.

The team set the device up in a material recovery facility (MRF). It determined that the technology was able to spot the difference between these materials when household waste went by on a conveyor belt. The idea behind the tech would be to connect it to robots, allowing the device to instruct the robots as to which materials should be allowed to continue along the conveyer to the landfill and which ones should be removed to be recycled.

This AI recycling connection could be possible with Raspberry Pi which can be connected to a robot arm.

“It is designed to be integrated with any of the robotic systems that are on the market at the moment. The Raspberry Pi sends a signal via serial communication to the robotic arm about the position of the recyclables, and the robot just grabs the object,” explained Karl Myers of the Department of Mathematics and Computer Science at Liverpool Hope University.

The engineers measured a 92 percent success rate using their algorithm, with a 90 percent baseline performance. They argued that this outcome shows that the technology is viable for commercial use.

As the world increasingly struggles with ways to make sure materials are recycled instead of heading to landfills, this AI recycling technology appears to offer a promising affordable