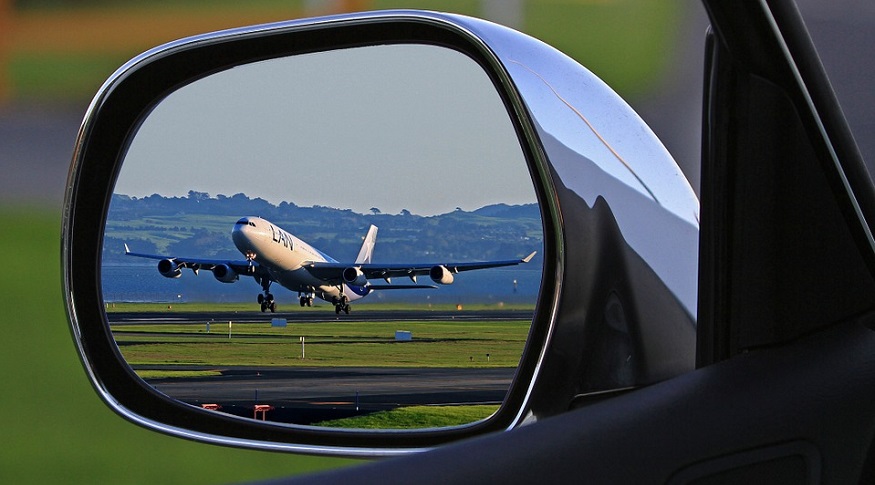 The aerospace giant has shared its pursuit of what it is calling the first commercial zero emission aircraft.

Airbus recently unveiled its plans to pursue hydrogen planes, which will be the first commercial zero emission aircraft, according to their statement.

The aerospace company said they expect their H2 fuelled passenger planes will be flying by 2035.

Being able to fly emissions-free aircraft also requires the aerospace industry to discover ways to produce massive amounts of H2 from low-carbon, renewable sources. Currently, the majority of large scale H2 production is reliant on fossil fuels, especially methane. As a result, while the vehicles themselves may be zero-emission, the production of the fuel itself cannot be considered to be low-carbon.

According to analysts, this is only the latest addition to many efforts seeking hydrogen plane technology.

In fact, hydrogen was used quite heavily in aviation in airships in the early 20th Century. However, the Hindenburg disaster that occurred in 1937 ended that trend. It was initially assumed that the hydrogen in the craft was the reason for the disaster. Despite the fact that this has since been shown to be untrue, it was that initial assumption that remained in public memory, unfairly tarnishing the reputation of the fuel and making people hesitant to use it.

That said, from 2000 to 2002, Airbus too part in the Cryoplane project, which was funded by the European Union. That project examined the viability of a liquid H2-fuelled aircraft. However, nothing much happened after that project was completed, until this most recent announcement by Airbus.

The drawings of the Airbus hydrogen plane designs indicated that the turbofan model would be able to transport as many as 200 people over 2,000 miles. The turboprop model would have half the range and passenger capacity. Its “blended wing body” craft was the most unique in

appearance. All three versions would have gas-turbine engines powering them, modified in order to use liquid H2 as a fuel. They would also be equipped with fuel cells to generate electrical power.