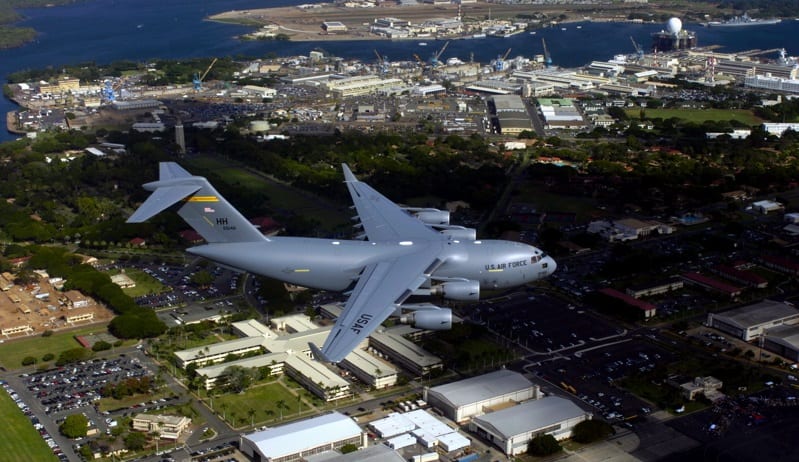 Project to focus more heavily on hydrogen as an alternative fuel

The United States Air Force has begun a new demonstration project focused on hydrogen fuel. The Air Force has developed a new hydrogen production facility at Joint Base Pearl Harbor-Hickam in Hawaii. The hydrogen produced at the facility is used to power a variety of vehicles equipped with fuel cells. The facility is part of a project that is aimed at showcasing how hydrogen fuel can be effectively used to power a new generation of vehicles that produce no harmful emissions.

Hydrogen fuel to be used to test new clean vehicles

The project is part of an agreement between the Air Force Research Laboratory and the Hawaii Center for Advanced Transportation Technologies. The project has been ongoing for more than 10 years, having first been launched in 2006. A great deal of focus has been placed on fuel cells and hydrogen fuel production. As part of the project, a new mobile hydrogen storage, production, and dispensing unit was upgraded in 2010. This system is meant to provide the hydrogen needed to test clean vehicles as part of initiatives launched by the Department of Defense.

Several branches of the military have taken an interest in hydrogen fuel in recent years. As such, Hawaii has become a popular testing ground for fuel cell vehicles of various kinds. These vehicles are meant to replace their more conventional counterparts that run on gasoline or diesel. Eventually, fuel cell vehicles would help the military become more environmentally friendly and reduce the emissions they produce. Fuel cells could also be used as primary energy providers in remote areas, significantly reducing the need for risky fuel deliveries to such locations.

The Department of Defense has begun to take renewable energy and clean technology more seriously in recent years. The federal agency considers climate change to be a matter of national security. By focusing more heavily on clean power, the agency believes that the United States could attain a higher level of energy security while also reducing its reliance on foreign sources of oil.