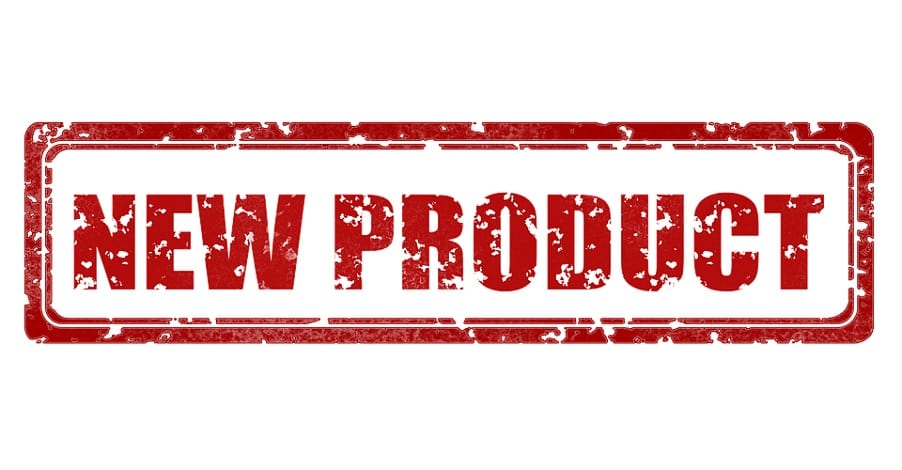 HyTech, a company specializing in hydrogen fuel, has plans to launch three new products over the next two years. These products will be aimed at making hydrogen significantly more appealing to those interested in clean energy. The company has been working to address the challenges facing widespread hydrogen adoption for some time. One of these challenges is the high cost of hydrogen fuel and the fact that its production is heavily reliant on the consumption of fossil-fuels.

One of HyTech’s new products will use hydrogen to make existing diesel engines more fuel efficient. The product is designed to eliminate more than half of the emissions that these engines produce. The demand for such a solution has been growing quickly, as more companies with diesel-powered vehicles are being pressured to reduce emissions by a significant degree. HyTech is also planning to release a product that is meant to transform existing vehicles into clean cars that produce no emissions. This particular product can be installed in nearly any vehicle to allow it to run off hydrogen fuel instead of more conventional fuels.

The third product that HyTech plans to launch is a stationary energy storage system. The system is meant to compete with battery storage systems that are gaining momentum in the residential sector. Homeowners are using such systems to consume clean energy more efficiently. In some markets, fuel cells are used as primary energy systems for homes. Having an effective storage solution could help make fuel cells more popular among homeowners that have a strong interest in clean energy.

HyTech is one among several companies that are working to make fuel cells more appealing. Hydrogen fuel has come to establish a strong presence in the transportation sector, but this type of clean power can be used for much more than powering vehicles. Finding ways to make fuel cells less expensive and more efficient has become a priority for companies like HyTech.