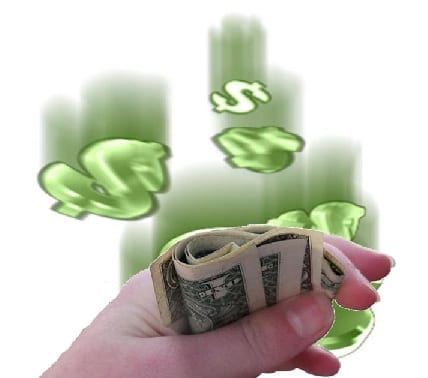 Air Products, a leading producer of chemical gases, has been awarded a grant from Pennsylvania concerning its efforts in developing a hydrogen fuel infrastructure. Like other chemical gas producers, Air Products has played a major role in infrastructure projects in the U.S. The company has provided hydrogen production technology to some of these projects, making it possible for a working infrastructure to take form. This infrastructure is important for the auto industry’s plans concerning hydrogen-powered vehicles.

Grant will aid in the development and deployment of fueling technologies

More attention is being drawn to infrastructure

The demonstration project is linked to Air Products’ existing Hydrogen Fueling Station 70MPa Upgrade initiative, which is meant to draw further attention to the issue of infrastructure. The U.S. currently lacks an infrastructure that is capable of supporting the widespread adoption of hydrogen-powered vehicles. These vehicles have become a major focus for the auto industry and most automakers have plans to launch these vehicles beginning in 2015.

The U.S. has been investing in hydrogen fuel for some time, but support for this particular form of renewable energy has been modest until very recently. The Department of Energy is primarily focused on the use of fuel cells in transportation and has been providing support to projects focused on infrastructure and clean transportation.