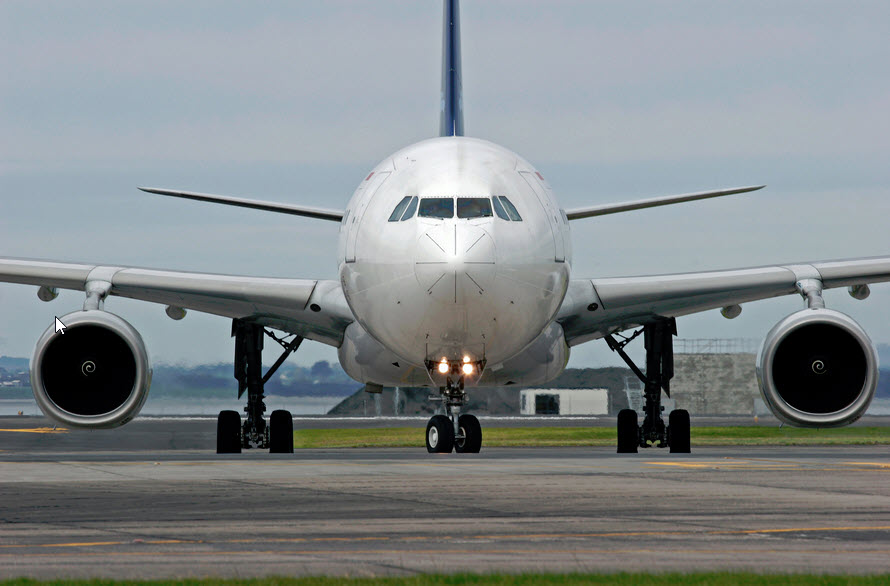 The transportation industry has the largest dependency on fossil-fuels in the world. Of the various methods of travel available, none burns through oil more quickly than aircraft.

In light of increasing awareness regarding environmental issues and the advocacy for alternatives to oil, several aerospace companies and investing in renewable energy in the effort to make air travel more eco-friendly. As companies investigate viable alternatives, hydrogen has become a popular option. On-board hydrogen fuel cells may be the answer to the oil problem.

Hydrogen is no stranger to the sky. Researchers, backed by influential airlines, are constantly experimenting with new ways to make the fuel an efficient and cost-effective successor to oil.

There are several technologies being developed that will augment the abilities and overall performance of fuel cells, but such developments are still in the early stages of testing. In the meantime, there are other pressing issues to deal with. One the primary challenge faced thus far is the issue of hydrogen storage.

One of the companies seeking to remedy the problem of storage is Magna Steyr, an engineer and assembler of automobiles for many of the world’s most prolific automakers. The company has ties with BMW and designed a fuel tank for the brand’s Hydrogen 7 series which could store hydrogen as a highly pressurized liquid.

Now, Airbus, the world’s leading aircraft manufacturer, has tapped Magna Streyr to design a similar storage tank to be used aboard next generation aircraft. The tank must be durable and not susceptible to fluctuating temperatures, for the sake of stability.

The storage tank is currently in development. If all goes according to plan, Airbus will be utilizing the tank in their A320 aircrafts, which will be powered by an on-board hydrogen fuel cell.