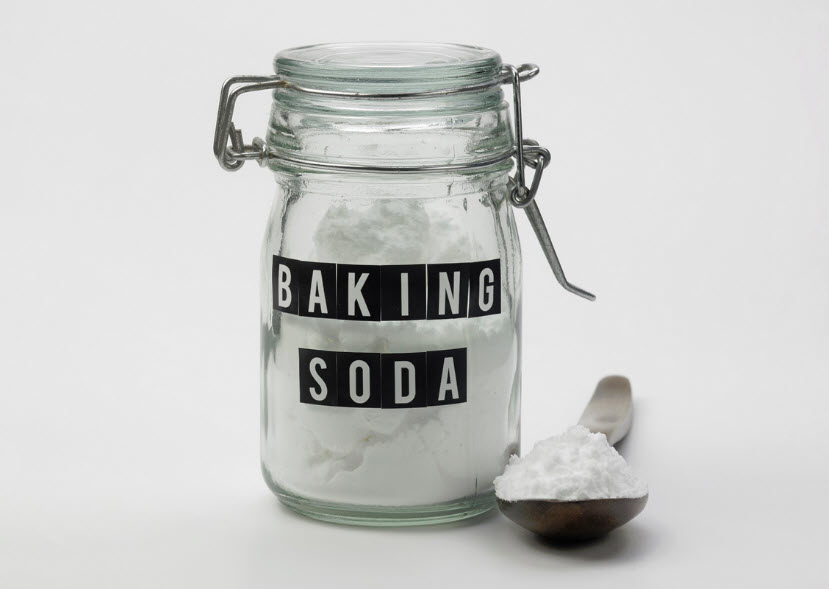 Hydrogen storage continues to be one of the primary barriers between the alternative fuel and widespread acceptance.

As it stands, there is no efficient way to store hydrogen as a liquid, solid or gas. Liquid hydrogen can only be stored under incredible high pressures, and an excessive amount of energy is used to accomplish this task. Solid state hydrogen is heavy, making it unviable for commercial use beyond the field of construction.

Storing hydrogen as a gas has its merits in that the gas is neither heavy nor requires extreme compression. However, the storage device needed to contain enough gaseous hydrogen that can be used to power a home or car is itself enormous. Without a real solution to the problem of storage, hydrogen may never meet its potential. However, the answer may be as simple as adding a little baking powder.

Researchers at Leibnitz Institute for Catalysis in Germany, have found that baking powder holds a chemical that binds to hydrogen molecules.

The chemical then releases its hydrogen captive at a rapid rate when introduced to heat. Baking powder used in this way is recyclable and can be used to store hydrogen indefinitely.

The primary drawback is that when hydrogen is released from baking powder, carbon dioxide is produced. The production of CO2 runs counter to the concept of clean energy, but researchers experimenting with this storage method claim that CO2 can be captured an reappropriated for use within the system itself. Bicarbonate elements can be introduced to baking powder to bind with CO2 molecules, essentially trapping them from whence they came.

Researchers believe that this simple solution is a definitive solution to the hydrogen storage problem.