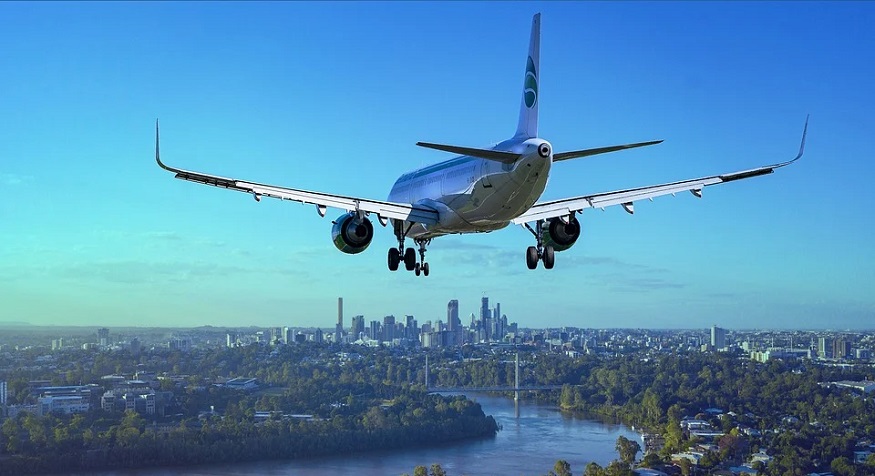 Researchers from the college are working on an energy storage and power generation system.

The University of Louisiana at Lafayette’s Engineering Department is focusing on aircraft fuel cell development including the energy storage and power generation.

The goal is to use their system to be able to make air travel and transport less harmful to the environment.

Stuller Endowed Chair in Chemical Engineering at UL Lafayette’s College of Engineering, Dr. Xiao-Dong Zhou, the executive director of the Institute for Materials Research and Innovation, explained that solid oxide fuel cells are “a key component” within the aircraft fuel cell system the researchers are developing. If the system were to be included in the next generation of electric airplanes, it has considerable potential for reducing carbon emissions.

It is for that reason that the US Department of Energy (DoE) was interested in this research and awarded the University of Louisiana at Lafayette a $2.26 million grant. Reducing commercial aviation emissions is an important climate change goal as it is believed to be responsible for about 2.6 percent of the world’s emissions. Moreover, air travel and transportation are only expected to rise. Their impact on the environment will only increase along with them unless new sources of low- or zero-emission renewable energy are used.

Zhou’s aircraft fuel research focuses on the use of solid oxide fuel cells to have the desired impact.

He believes that by using solid oxide fuel cells, the system will be ideally suited to the needs of plains. Solid oxide fuel cells are electrochemical devices. They provide cost-effective electricity generation. Depending on the fuel source used to power them, they emit zero or very low greenhouse gas emissions such as carbon dioxide.

They transform chemical energy into electrical energy through the use of a number of different potential fuel sources. Their efficiency level, said Zhou, is as high as 70 percent. Comparatively, the thermal efficiency level of gasoline is closer to 30 percent.

Zhou explained that commercial aircraft propulsion systems “produce a substantial amount of carbon dioxide.” That said, he feels that if they were to use a hybrid energy storage and generation system combining solid oxide fuel cells, a biofuel-powered small turbine, and batteries for