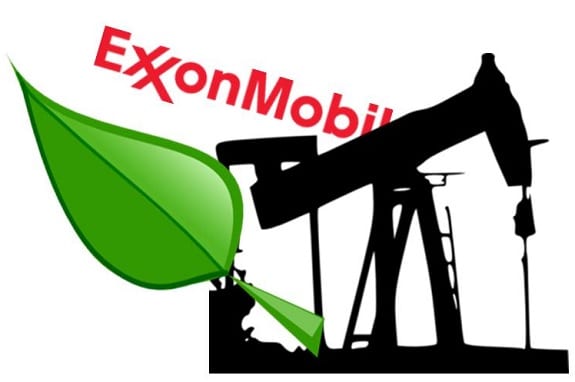 ExxonMobil anticipates that oil will continue to be the primary fuel source for another quarter century.

According to Exxon Mobil Corp. CEO Rex Tillerson, although alternative energy will continue to grow, he predicts that oil will remain the leading source of energy through 2040 and he believes natural gas will exceed coal and become the second most relied upon fuel source.

ExxonMobil has been accused of not developing enough alternative fuel sources.

It was during the company’s yearly shareholder meeting where Tillerson made his predictions. During the meeting, protestors gathered and blamed Exxon for not making enough of an effort to develop alternative energy sources to replace burning natural gas and oil and decrease climate change.

Tillerson said that the American multinational oil and gas company has lowered greenhouse gas emissions throughout the past five years and, according to him, this is the equivalent to removing two million cars from the road. Nonetheless, a vote on a resolution that would urge the company to set emission-reduction objectives from the use of its products and Exxon’s operations was planned for shareholders.

The alternative energy debate at the annual meeting was bigger than the financial debate.

Pat Daley, a Dominican sister from New Jersey and dissident shareholder, commented that ExxonMobil was making a big mistake by not taking more aggressive steps toward alternative fuel sources. Daley stated Exxon’s wagering that over the next 30 years other countries around the world will not do anything about climate change.

Tillerson felt those who support hard emission-reduction goals and other similar ideas to be naïve. He believes that the answer to climate change will be provided by technology. “There is not going to be a ready set of solutions that are going to fit the world’s peoples,” he said. People in developing nations will want to have the same living standards that are present in developed countries and this will increase energy demand on a global scale.

As has been the norm for several years, the environment and alternative energy was a hot topic of discussion and debate during ExxonMobil’s annual shareholders meeting.