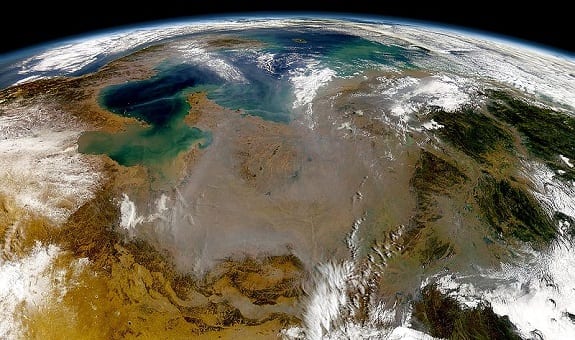 Alternative energy is becoming increasingly important in China, and IBM and the Beijing Municipal Government are collaborating to deal with energy optimization for local industries, air pollution issues and to improve renewable energy forecasting, which they intend to do with the help of IBM’s Hybrid Renewable Energy Forecasting (HyRef) technology.

The program is expected to last for a minimum of ten years.

Even though it was initiated under the “Green Horizon” project by IBM’s China Research Laboratory, every one of the company’s twelve global research labs will be taking part. The partnership program in China will involve the government, industries and academia, and is anticipated to be ongoing for at least a decade.

Over the past twenty years, China has experienced significant economic expansion. As a result, the Asian country’s pollution problem has been steadily growing. The nation has begun to tackle the issue with an array of policies that include major renewable energy adoption. These energy goals have become particularly pertinent in the eastern part of the country in highly populated urban areas.

According to the CEO and chairman of IBM Greater China Group, D.C. Chien, “China has made great achievements and contributed much to the world’s economic growth over the past 30 years. It now has an opportunity to lead the world in sustainable energy and environmental management.” Chien added that China has the ability to “leverage IBM’s most advanced information technologies to help transform its energy infrastructures in parallel with its growth.”

Turning to alternative energy would reduce China’s dependence on fossil fuel sources, which is the primary cause of air pollution.

One year ago, IBM’s HyRef technology platform for renewable energy forecasting was officially launched. This technology uses “Deep Thunder” computational super computers to deliver high resolution, micro-weather forecasts for a specific area. IBM said that Beijing is working hard to improve air quality, and to reach its 2017 target of lowering fine Particulate Matter by 25 percent, the city was investing more than US$160 billion for these improvements.

In addition, by 2017, the Chinese government is aiming for 13 percent of consumed energy to come from alternative energy sources (non-fossil fuel sources), which would require new renewable power grids.