Apple has unveiled plans to invest some $55 million in the development of a solar energy system in North Carolina. The solar farm is expected to span 100 acres of land and produce electrical power that Apple will use to power one of its largest data centers, which is located in the same state. Apple has been growing more aggressive with its investments in renewable energy in recent years, hopping to become more environmentally friendly and sustainable in the future.

The new solar energy system is set to be built near the city of Claremont, North Carolina. Apple expects that the construction of this solar farm with create 75 jobs and the company is working to fill these positions with local workers. Once the energy system is completed, it will have a maximum capacity of 17.5 megawatts. Much of this electricity is expected to go to Apple, though a portion of this power may be used by Claremont for various purposes.

North Carolina is one of the most attractive homes for solar power projects in the U.S. In terms of installed solar capacity, the state is outr 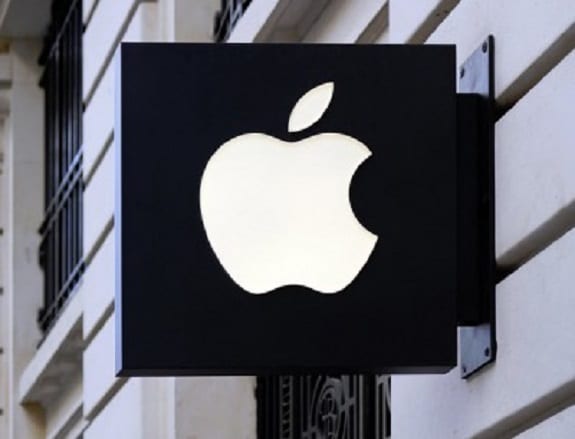 anked only by California and Arizona. North Carolina law has created a favorable financial environment for solar power projects, allowing these projects to be exempt from various taxes and ensuring they have some degree of financial support.

Solar power is not the only form of clean energy that Apple is interested in. Apple’s data center in Maiden, North Carolina is powered by a mix of hydrogen fuel cells and solar panels. The company has praised fuel cells for their ability to generate reliable electrical power, even when they are cut off from a primary fuel source for extended periods of time. A growing number of tech companies like Apple are beginning to use fuel cells to power their data centers as well.