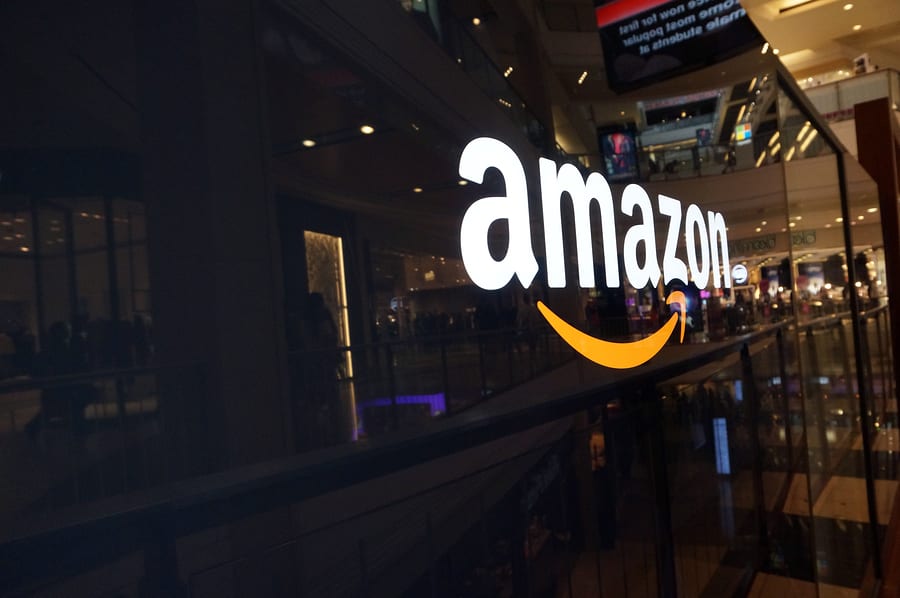 Amazon has launched a new solar energy initiative that will involve installing photovoltaic systems on its fulfillment centers throughout the world. The company intends to invest heavily in solar energy in order to reduce its consumption of fossil-fuels and production of emissions. In the United States, Amazon will be installing solar panels on more than 15 fulfillment and sorting facilities by the end of this year. The company plans to expand these plans in order to affix solar panels to more of its facilities globally.

The need for clean power is growing

Amazon notes that its fulfillment network continues to expand in order to accommodate the demand coming from consumers. As this network grows, the need for electrical power is also increasing. Instead of consuming more fossil-fuels, Amazon is intent on becoming more environmentally friendly. As such, solar energy has become a primary focus for the company. Amazon has invested heavily in solar power in recent years, but it has also shown strong support for wind and other forms of clean energy.

The initial steps of the initiative are intended to be completed by the end of 2017. This will involve the development of a combined 41 megawatts worth of solar energy capacity throughout the United States. This capacity will be spread across California, New Jersey, Maryland, Nevada, and Delaware. Amazon believes that the solar energy systems installed at its fulfillment centers will be able to generate as much as 80% of a facility’s energy needs every year.

Renewable energy has become a primary focus for Amazon

Amazon is involved in several renewable energy projects. One of the largest projects that the company is supporting is a massive wind farm in Texas. The company is also supporting several smaller wind and solar farms in other parts of the country. Many of these projects generate electricity to power Amazon Web Services servers. Using renewable energy to power these servers takes significant strain off of Amazon’s reliance on fossil-fuels, allowing the company to move toward cleaner forms of power with little trouble.