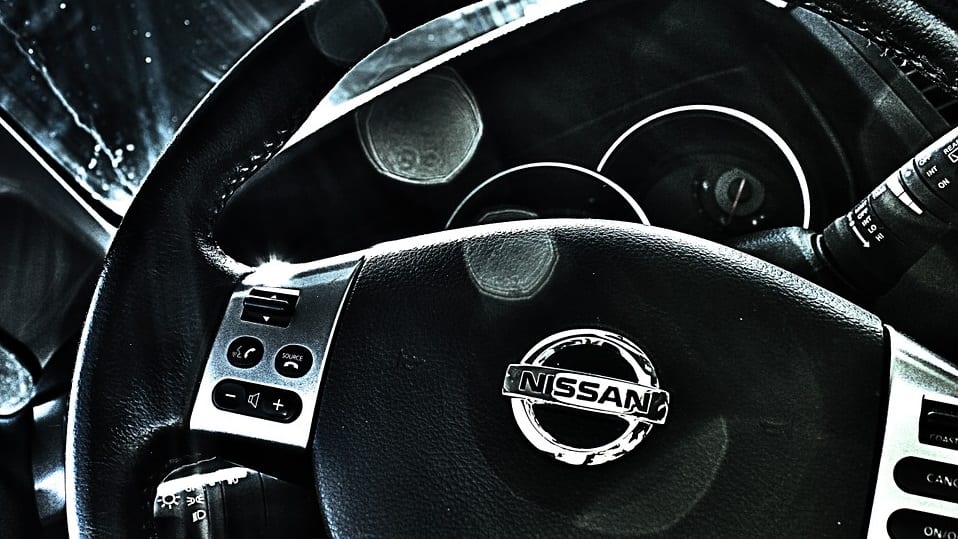 Symbio, a European company specializing in hydrogen fuel, has announced a new fuel cell integration plan with Japanese automaker Nissan. The plan involves equipping one of Nissan’s upcoming electric vehicles with a fuel cell system. The vehicle will be an electric van, which is expected to initially be launched in Japan at some point within the near future. Nissan aims to showcase how the van can combat air pollution in urban areas. Symbio believes that the electric van could make its way to the European market in the future.

Symbio unveiled its new plan at this year’s FC Expo in Japan. According to the company, the fuel cell system that will be used by Nissan’s electric van will allow the vehicle to travel 310 miles on a single tank of hydrogen fuel. The vehicle’s fuel economy represents a step forward in the efficiency of clean transportation. Moreover, the new vehicle will produce no carbon emissions, making it very environmentally friendly.

Nissan has shown some interest in hydrogen fuel cells in the past. The automaker is, however, primarily focused on battery technology and how it can be used to power new vehicles. One of the reasons fuel cells are not a primary focus is their high cost. These energy systems make use of expensive materials, which makes them less financially viable when compared to batteries and other conventional transportation solutions. Hydrogen fuel cells are becoming more advanced, however, which is having a dramatic effect on the efficiency and cost of these energy systems. As technological advancements continue, more automakers are beginning to show interest in hydrogen fuel cells.

Fuel cell vehicles could become quite popular in the coming years. Most of the world’s major automakers, such as Toyota and Honda, are actively developing these vehicles. These automakers believe that hydrogen fuel cells could open up a new future for the transportation space, but these energy systems face many challenges that must be overcome before they can be considered successful or win the favor of consumers.