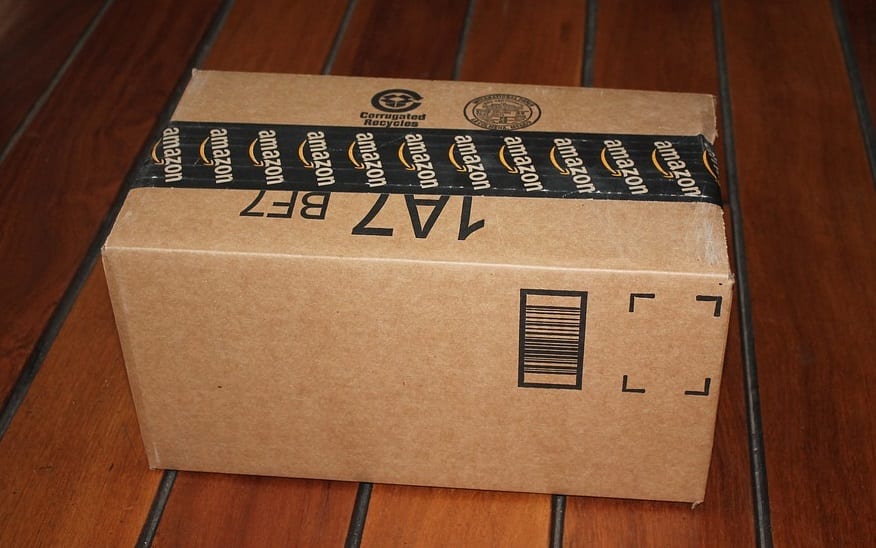 The e-commerce and cloud computing giant has invested $10 billion to boost recycling rates.

Amazon has invested in a Closed Loop Fund project. This Amazon recycling strategy is one of the company’s most recent investments in its efforts to improve its green image. Amazon has invested $10 million into the program, which is aimed at supporting recycling infrastructure in the United States. This includes increasing the availability of curbside recycling for three millions homes in communities across the nation, reported Environmental Leader.

The investment is expected to divert 1 million tons of recyclable material from landfills.

The Amazon recycling strategy has been designed to make it easier for customers to recycle as the Closed Loop Fund program further develops end markets for recycled commodities. The company’s $10 billion investment is expected to divert one million tons of recyclable material from landfills into the recycling stream. This is about equal to eliminating two million metric tons of carbon emissions by 2028.

The Closed Loop Fund is a project finance that invests in scaling recycling infrastructure and sustainable manufacturing technologies for the purpose of advancing a circular economy. Its goal is to eliminate over 16 million tons of greenhouse gas and divert over 8 million cumulative tons of waste from landfills. It also seeks to improve recycling for over 18 million households and help American cities save almost $60 million over the course of the next decade.

Additionally, investing in the Closed Loop Fund furthers Amazon’s commitment to decreasing packaging waste. The company has also made other waste reduction commitments including its Frustration-Free packaging programs. These programs are designed to generate less waste than conventional packing methods.

As part of the program, Amazon works with thousands of manufacturers to assist them in redesigned their packaging and eliminating excess waste throughout the supply chain. This Frustration-Free packaging program is nothing new. It was first introduced by the company 10 years ago and, since its inception, it has helped to eliminate over 244,000 tons of packaging materials, including avoiding the use of over 500 million shipping boxes.

What’s more, other Amazon recycling efforts has involved the company joining the Recycling Partnerships. This is an

American nonprofit organization that utilized corporate investment to revolutionize recycling across the country. Recycling Partnerships is working toward helping cities and companies, nationwide, invest over $33 million in recycling infrastructure by the end of this year.