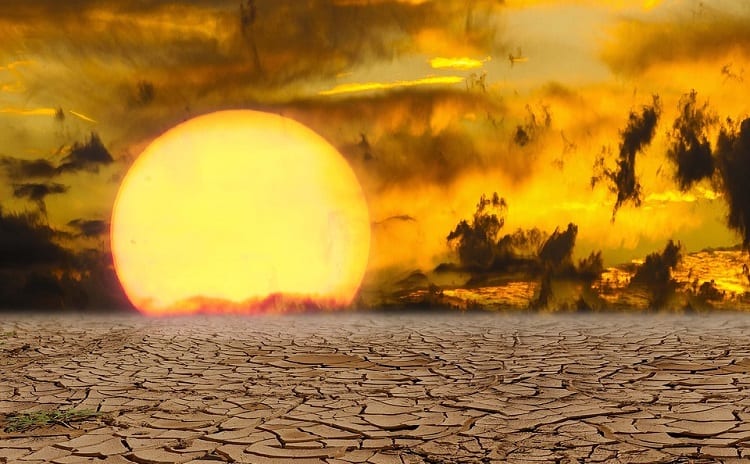 The concentration of carbon dioxide in the atmosphere hit a record high in 2016, according to data from the World Meterological Organization (WMO). The organization notes that atmospheric carbon concentration was 50% higher in 2016 than it was only a decade previous. Researchers suggest that this is due to human activity as well as weather phenomenon. The research highlights the continuing issue of climate change and how it may be heavily linked to society’s actions.

Emissions may make it impossible for countries to achieve environmental goals

The WMO has issued concerns regarding how much higher carbon emission levels may impact the environmental goals of several countries. Researchers from the organization warn that such high concentrations of carbon dioxide may make these environmental goals impossible to achieve. Several countries throughout the world have banded together to fight climate change by cutting carbon emissions by a significant degree. These efforts had shown promise, but they may now be in vain. Higher concentrations of atmospheric carbon dioxide will likely lead to higher temperatures in many parts of the world.

While carbon concentration has surged over the past year, the amount of carbon emissions coming from human sources has slowed considerably. This is partly due to the efforts countries are making to become more environmentally friendly. These countries are aggressively promoting clean transportation, with many people showing strong interest in vehicles powered by electricity rather than gasoline. These vehicles do not produce harmful emissions. In the United States, renewable energy is also beginning to outpace both coal and oil in terms of growth. Many utilities throughout the country are embracing wind and solar power due to pressures coming from the federal government.

Climate change has become a concerning issue to many developed countries. The phenomenon poses serious economic threats that could cripple certain business sectors. In developing countries, climate change also poses more serious threats to human life. Higher temperatures will have an impact on agriculture, which could leave to starvation and, in some countries, long-lasting drought.