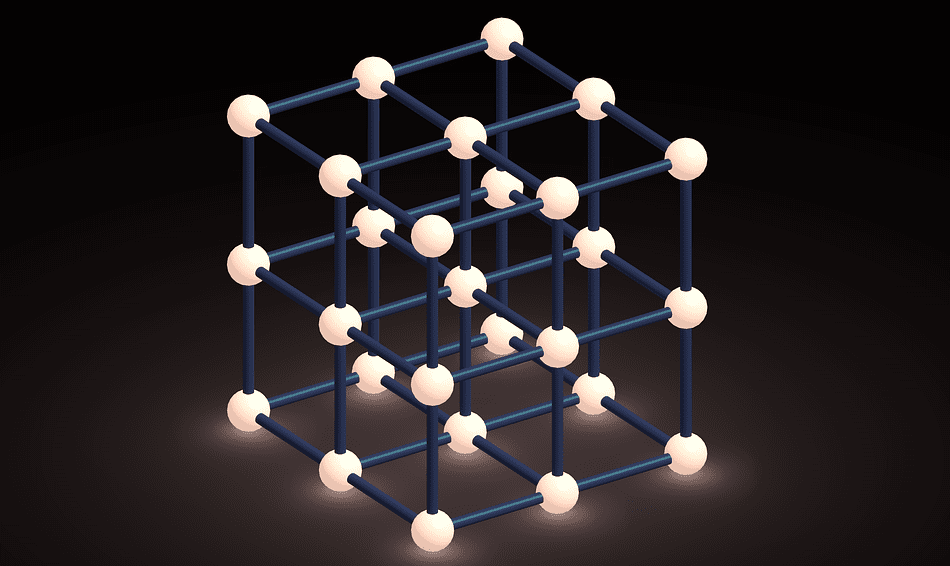 New hydrogen fuel cell research carried out by Brown University scientists has resulted in the development of a new catalyst for hydrogen fuel cells. The catalyst is based on nanoparticles made of an alloy of platinum and cobalt and has the potential to make hydrogen fuel cell-powered vehicles more economical. The research findings were recently published in the journal Joule.

The new catalyst is cheaper than pure platinum among other benefits.

In addition to being cheaper than pure platinum – the current primary catalyst for fuel cells – the new catalyst is also reportedly more efficient and longer lasting. This is a very promising discovery. The reason being, for fuel cells to work, they require a catalyst to enable the critical oxygen reduction reaction.

While Platinum successfully facilities this action, it is expensive and lacks efficiency. It is one of the main reasons hydrogen fuel has had a hard time competing with electric vehicles in the clean transportation industry and why so many scientists have been engaged in hydrogen fuel cell research to find cheaper and efficient catalyst alternatives to pure platinum.

The nanoparticles in the hydrogen fuel cell research have already shown to outperform platinum.

While it is known that alloying platinum with metals like cobalt can result in a catalyst that is cheaper and more efficient than pure platinum, the trouble is that the base metal oxidizes at a fast rate inside the harsh conditions of the fuel cell, causing it to leach away.

To prevent this from happening, the Brown University team, led by team leader Junrui Li, created nanoparticles that consist of an outer layer of pure platinum and an interior that is built up of multiple layers of alternating cobalt and platinum atoms.

“The layered arrangement of atoms in the core helps to smooth and tighten platinum lattice in the outer shell,” says Shouheng Sun, a professor of chemistry, reported New Atlas.

“That increases the reactivity of the platinum and at the same time protects the cobalt atoms from being eaten away during a reaction. That’s why these particles perform so much better than alloy particles with random arrangements of metal atoms,” Sun added.

Testing of the new catalytic nanoparticles revealed that they already perform better than platinum and remained active after 30,000 voltage cycles, the point at which platinum typically drops off at a radical rate.

That being said, in spite of this promising hydrogen fuel cell research, the scientists point out that more research and testing is required to know the catalysts true performance. The reason is what happens in a lab is very different from

what happens inside a fuel cell that has higher temperature and acidity levels. Since this is the case, the alloy nanoparticles catalyst has moved on to the next phase of testing and will be tested inside an actual fuel cell at the Lost Alamos National Lab.