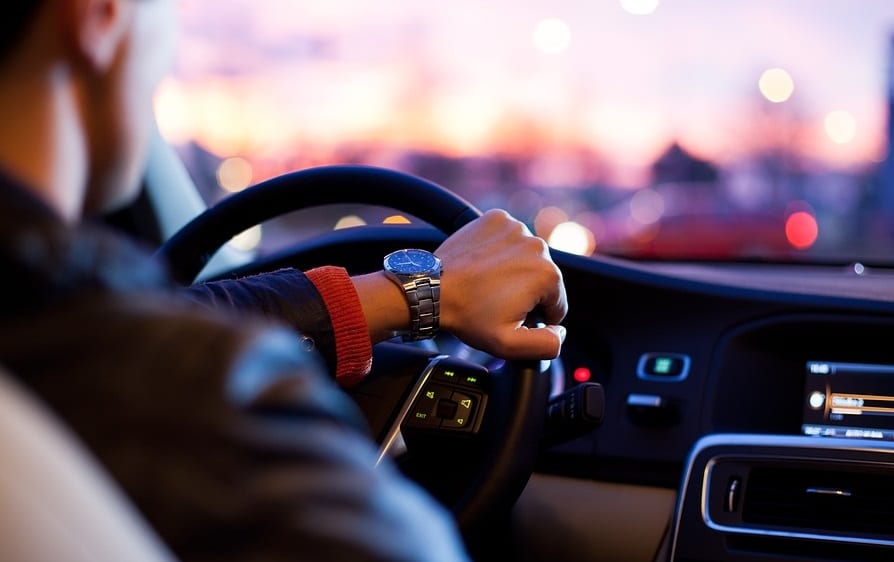 Academics and advocates alike are increasingly seeing potential for mainstream use of these vehicles.

Hydrogen powered cars have seen their fair share of hurdles in being accepted by the mainstream marketplace. That said, while there has been no shortage of doubt about their potential for widespread use, those opinions are experiencing an important shift.

Hydrogen fuel cells power a vehicle without producing unwanted pollution and use no fossil fuel.

There are a number of reasons that hydrogen power cars have struggled to gain acceptance. Cost and infrastructure for refuelling stations are only a portion of the total. However, as the repercussions of climate change become evermore clear, so is the importance of changing our current habits. Our reliance on fossil fuels isn’t just risking our future. The increasing frequency and severity of major storms around the world are bringing the problem to today’s doorstep.

“As you know, we have nearly 2,000 miles of coastline here in New Jersey, therefore, we are particularly vulnerable to the effects of climate change. And I think probably most of us have lived through Superstorm Sandy, so we understand how urgent it is to act and the consequences of failing to act,” said New Jersey Department of Environmental Protection acting assistant director of air monitoring and mobile sources, Peg Hanna.

As we run out of time to act to slow the role we play on climate change, hydrogen powered cars take the spotlight.

Hydrogen House Project founder and president, Michael Strizki underscored that we no longer have time to consider whether or not we want to act. The time to do something about our affect on climate change is already here. “This is the cure for the disease, not the treatment,” Strizki said. “A lot of scientists, climate scientists, say that we’ve already reached critical mass. This is the only technology that will turn the ship around and go the other way.”

Strizki explained that by replacing fossil fuel powered vehicles with hydrogen fuel vehicles, “The planet will heal itself.” He is not alone in his belief that hydrogen fuel will be a powerful player in the future.

Large automakers, Honda and Toyota both recently spoke at a joint committee hearing in which they each supported the use of fuel cell technology, such as hydrogen powered cars, in New Jersey. In fact, Honda, Toyota and Hyundai all

already lease or sell cars powered by hydrogen fuel. Moreover, the latest model from Toyota, has already launched and is selling for about $57,000. Moreover, all three car manufacturers are selling along with their vehicles with free hydrogen refueling cards of an average of $15,000.