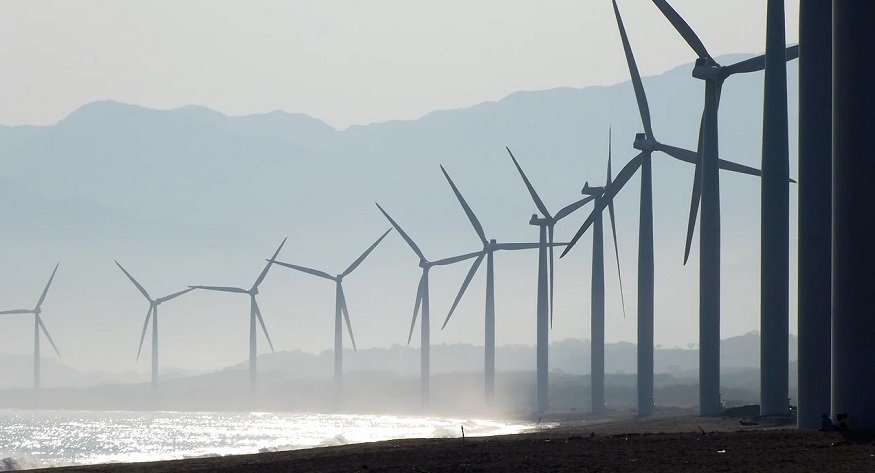 The Taiwan renewable energy market is receiving a substantial boost from Orsted, a Danish firm, which is constructing a massive wind farm off the country’s coast. This move has been made in part to meet the clean power requirements of Apple’s local factories.

The American company’s presence has skyrocketed the local requirement for green electricity.

In July, the Taiwan Semiconductor Manufacturing Company signed the biggest corporate renewable energy agreement ever made in the market. This took place when Apple agreed to a 20 year contract for purchasing all its electricity from a new Orsted offshore wind farm near Taiwan’s coast.

The Taiwan renewable energy market has been making substantial moves forward since the country started its efforts to make it easier for large industrial facilities to invest in green power. This change was widely the result of the region’s effort to meet the growing power needs of US tech companies such as Google and Apple, while complying with their climate targets.

The Taiwan renewable energy market seeks to meet Apple’s power needs, which include only green power by 2030.

Apple has committed to obtaining all their electricity from green power sources in 10 years. This includes its suppliers such as TSMC in Taiwan. TSMC is one of Apple’s 71 suppliers that have committed to the renewable electricity goal.

The tech giant announced in July that green power is vital to meeting its 2030 net zero carbon footprint goal. As of 2019, only about 1 percent of Apple’s emissions – which are the equivalent to those of the country of Sri Lanka – are the result of its offices and stores. Instead, nearly all its emissions are generated from its product manufacturing factories.

Apple’s data shows that if its suppliers do indeed reach net zero carbon emissions by 2030, it will be the equivalent to taking 3 million fossil fuel-powered cars off the road every year.

However, it is important to note that in order to meet the goal, those manufacturing facilities must have green power available to them. These factories require too much electricity to have their needs met by rooftop solar panels.

This is a massive opportunity for the Taiwan renewable energy market, which is breakout out in a country in which 90 percent of power is generated by coal, natural gas, and nuclear. Because of the importance of Apple’s product factory there, the green power generation

requirements must be met, and this will involve the installation of the massive offshore wind farm.