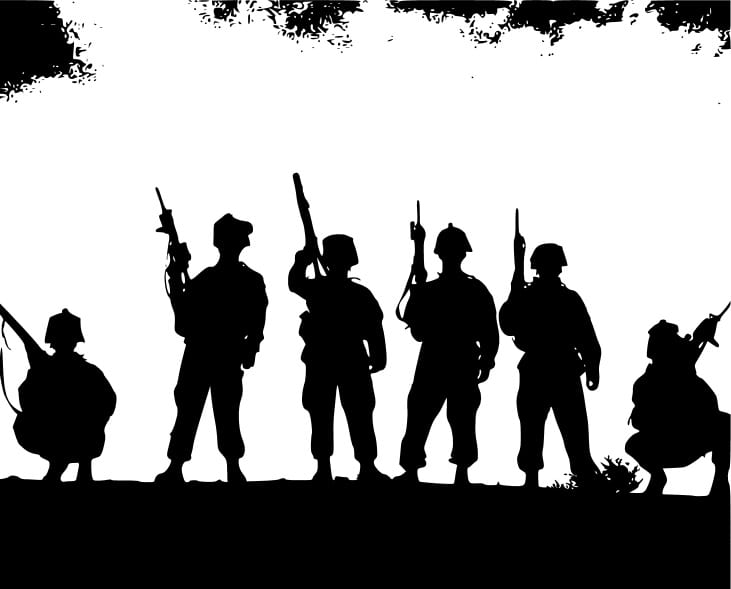 The U.S. military has been working to decrease its consumption of fossil-fuels in recent years, backed by the Department of Defense’s concerns regarding national security. Growing tensions in the Middle East have driven up the cost of oil for the U.S., and also threaten to fracture access to this oil if relations between countries begin to break down. The Army is one of the branches that has been making major strides in the effort to reduce energy consumption and has targeted its massive fleet of vehicles as a way to break away from the use of fossil-fuels.

The Army is currently working to decrease the fossil-fuel consumption of its non-tactical vehicles by at least 17% by 2020. The branch boasts of the country’s second largest vehicle fleet, behind the U.S. Postal Service. The Army currently boasts of more than 74,000 non-tactical vehicles, all of which consume a significant amount of fuel. Though the Army has made strides in cutting back on its use of fossil-fuel-based vehicles, the branch still has a long way to go if it wants to become more energy efficient, and may face some opposition from Congress.

The Army has been showing interest in hydrogen-powered vehicles recently, but Congress has yet to show any significant favor for the military’s use of some forms of alternative energy. Solar energy is currently the most accepted form of clean power for the U.S. military, but the Department of Defense has a strong interest in biofuels, hydrogen fuel cells, and various other technologies. Congress has worked to sideline the Navy’s biofuel initiatives due to concerns regarding cost and viability.

Alternative energy continues to be a problematic subject

Adopting alternative energy is not necessarily a cost effective practice. Clean technology is notoriously expensive, requiring a massive up-front investment that may never pay off if alternative energy systems do not function as intended. Costs are largely the reason why Congress has yet to throw its full support behind alternative energy, but the Army is keen to see results and is expected to continue its pursuit of clean power, especially where transportation is concerned.