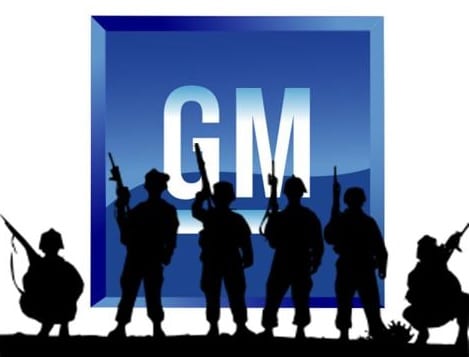 The U.S. Army has become a strong advocate for hydrogen fuel, and renewable energy in general. The Army has been testing the viability of various types of hydrogen-powered vehicles over the past two years and these vehicles may eventually replace their more conventional counterparts that rely on fossil-fuels. The Army is now prepared to expand its focus on fuel cell technology through a new partnership with General Motors. This week, the two celebrated the launch of the Ground System Power and Energy Laboratory.

The new laboratory is meant to promote the academic research of hydrogen fuel cells and other such clean technologies. The Army has expressed a strong interest in using fuel cells to power future vehicles, including combat vehicles like tanks. This aligns with the Army’s interest in other forms of renewable energy, such as solar power. The military, as a whole, has been working to make better use of renewable energy systems and clean technology in order to distance itself from fossil-fuels.

The Army’s interest in hydrogen fuel cells is backed by the Department of Defense. The federal agency has been working to distance the U.S. from fossil-fuels recently as a matter of national security. It is also one of the few government agencies that has identified climate change as a very serious threat to the U.S. as a whole. The agency has tasked the country’s various military bodies to pursue renewable energy and clean technology more aggressively in recent years.